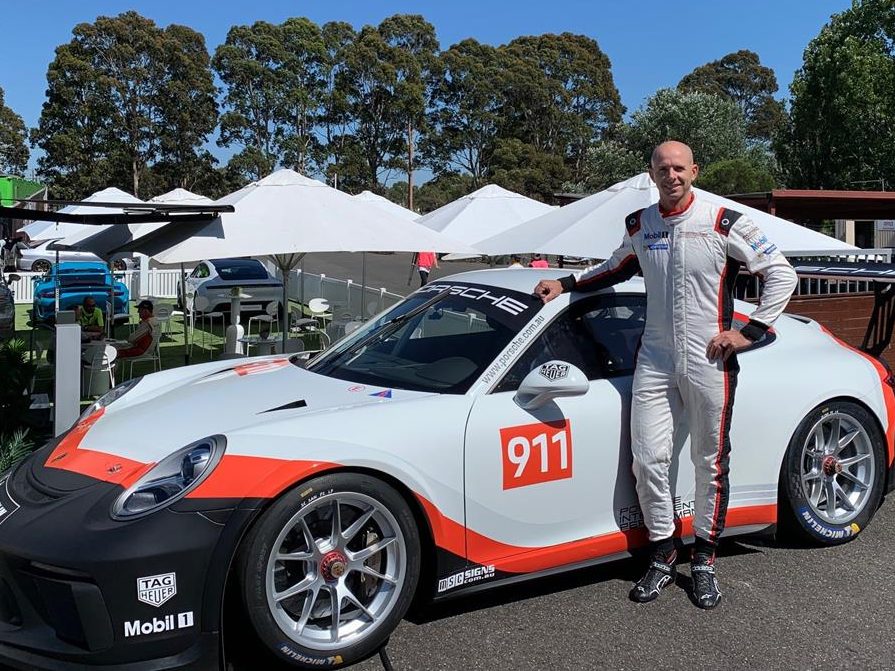 Luke Youlden has announced that he will be back behind the wheel of Porsche 911 GT3 Cup car in 2021. Youlden, the 2018 Bathurst 1000 winner, returns to the hotly contested Mobil Pro class next year after 15 year break from the premier one-make category, having last campaigned in the Porsche series in the 2005 and 2006 seasons.

Youlden headlines the newly formed Tekworkx Motorsport team which will the based on the Gold-Coast, “This Tekworkx program is a great way for me to combine my experience on two fronts. I’ll be in charge of the coaching and preparation leading up to rounds of the 86 series,” said Youlden.

Youlden, is looking forward to his role as mentor and chief driving coach for the team’s young drivers, “This is the best of both worlds for me. I will be giving something back, passing on my experience, and also getting back to racing,”

“Being honest, I get just as much satisfaction these days from helping a youngster getting a result as I do when I finish on the podium myself. I’ve been doing more and more driver coaching in recent years and it’s very rewarding.”

The driving force at the Tekworkx team is Rob Woods, who will also campaign his own first-generation 911 GT3 Cup car in Porsche Michelin Sprint Challenge next year. Woods and Youlden will be joined by Tim Brook, the 2018 Toyota 86 champion.

“We’re had a lot of interest in what we’re doing and I think Tim is a big drawcard. He knows what it takes to win in 86s,” said Youlden.

Youlden will be in action at the opening round of the Porsche PAYCE Carrera Cup Australia series in Melbourne in March, while the Porsche Michelin Sprint Challenge series gets underway in late February at the Phillip Island Grand Prix Circuit.