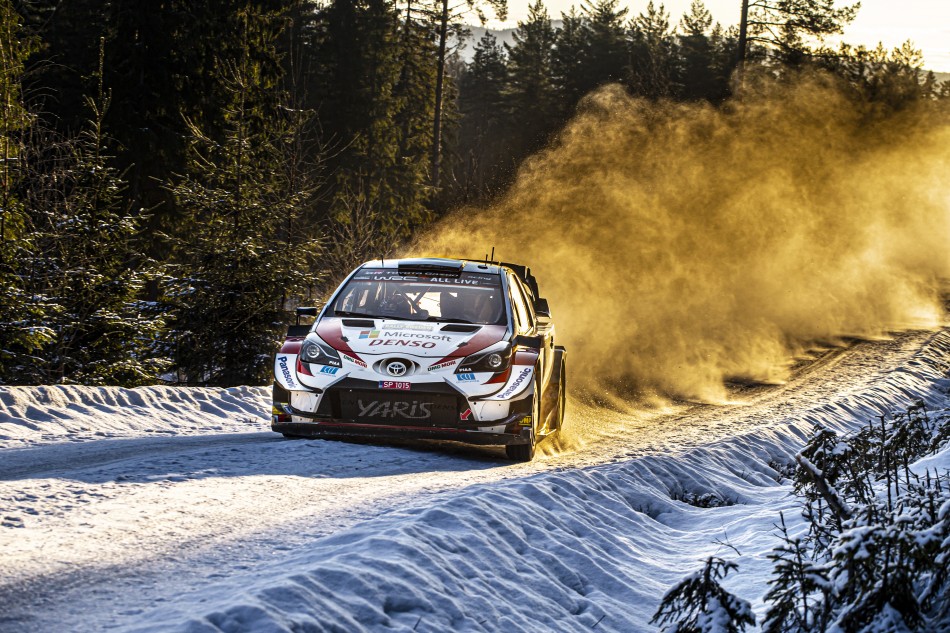 After a long negotiation, Rally Sweden the rally’s promoters, have agreed on a new long-term WRC agreement that once again secures Sweden’s place in the prestigious World Rally Championship circus. The agreement signed covers the years 2020, 2021 and 2022.

“Our ambition has been to sign a new three-year agreement and now we are finally there. Everyone who’s been struggling together with us carries an important part in this and I would like to thank our organisation and our marshals, our public and private partners, and above all, our visitors and fans” says Rally Sweden’s CEO Glenn Olsson.

“I am very pleased that we have finalised an agreement for the WRC to return to Sweden and Norway. Seeing the dynamic World Rally Cars kicking up the powder in high-speed action on snow and ice always provides spectacular pictures, and offers a unique sporting challenge in the WRC. The region of Värmland has been an excellent host for the rally in the past and we value extremely highly the impressive support for the WRC from fans and media in Sweden” says WRC Promoters managing director Oliver Ciesla.

The WRC agreement secures Sweden’s place in the calendar until 2022, where competition intensifies in step with the increasing interest globally for the WRC. The pronounced long-term vision of the WRC calendar is to expand from today’s 14 events to 16, with eight in Europe and eight outside Europe. New countries in recent years are Turkey and Chile and countries entering the calendar, probably already next year, are Japan and Kenya. There are also a number of additional countries that negotiate entry into the calendar, such as Canada who wants to arrange a winter event.

“That the world’s best sports channel SVT already bought the national rights for the World Rally Championships until 2021 gives us the best available media exposure and was an important factor in daring to take the step and make the deal. The increasing competition for seats in the WRC calendar is reflected in the fees and our costs will continue to increase steadily in the coming years. We have a great challenge ahead of us to finance the events” says Rally Sweden’s CEO Glenn Olsson.