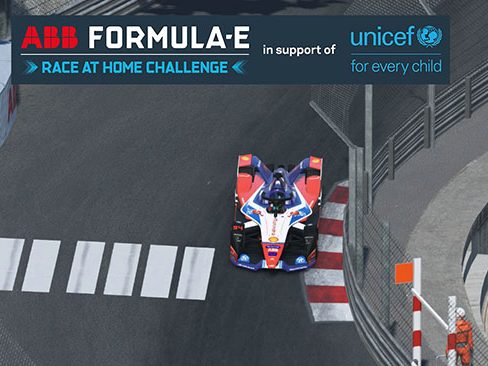 “The start was very important, and I am not sure what happened behind, but I saw there was a crash. After that, I had a small gap and just worked to keep the pace. In the end I was a bit quicker and it was quite a straightforward race. It is nice to take the win for Mahindra Racing in Monaco and get a full points haul.” PASCAL WEHRLEIN