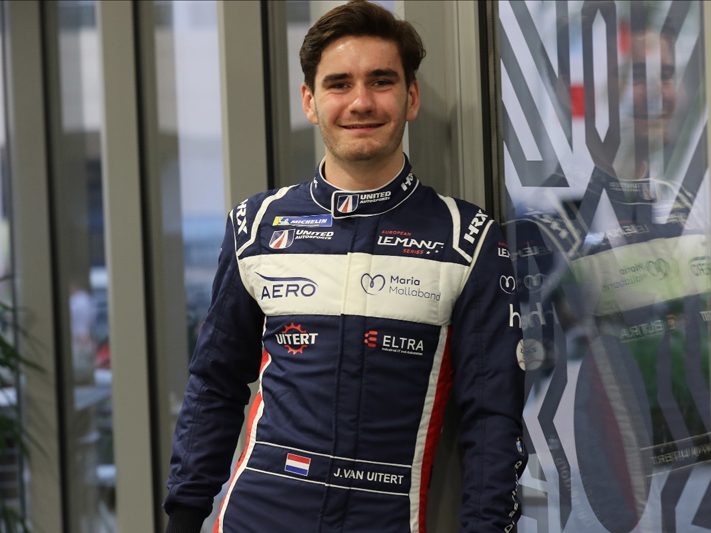 United Autosports has confirmed that Phil Hanson and Job van Uitert will return to the team for the 2021 European Le Mans Series.

Current ELMS LMP2 champion Phil Hanson, returns to lead the #22 Oreca 07 in his fourth year with United Autosports. At only 21 years old, Phil won the ELMS LMP2 Championship, the FIA World Endurance Championship and the Le Mans 24 Hours all in the same year, signalling a remarkable season for both him and the team. He scored six wins and eight podiums in nine races across both the ELMS and FIA WEC in 2020.

Job van Uitert first joined the team for the 2020 ELMS season, racing the #32 Oreca 07. He won the opening round of the season at Paul Ricard and finished second at Monza, while also scoring pole position at the final round of the 2020 season at Portimao, beating the rest of the field to the top spot by 0.441 seconds. Job also clinched the fastest LMP2 lap of the race at the 2020 Le Mans 24 Hours, showing his true pace. In 2021, Job will be racing the #32 once again as the lead driver, alongside team mates who are still to be confirmed.

The 2021 European Le Mans Series begins in April at Barcelona in Spain, before heading to the Red Bull Ring, Monza, Paul Ricard, Spa and Portimao. Phil and Job’s team mates will be announced in the New Year.

Phil Hanson says: “I’m pleased to be entering the ELMS again next season with United Autosports. Following my WEC announcement last week, I’m really looking forward to competing in Europe with the team I won both championships with this year.”

Job Van Uitert states: “I’m really thankful for the trust and opportunity given to me by Richard and Zak and I am really happy to continue with United Autosports for 2021. We’ve had a strong first year together but after finishing runner-up in the ELMS championship two years in a row, there’s definitely some unfinished business for me to take care of.”

“I’m delighted to welcome both Phil and Job back to the team for the 2021 European Le Mans Series. They both performed brilliantly last year so I am confident they will do just as good a job in 2021.” Says Zak Brown of United Autosports