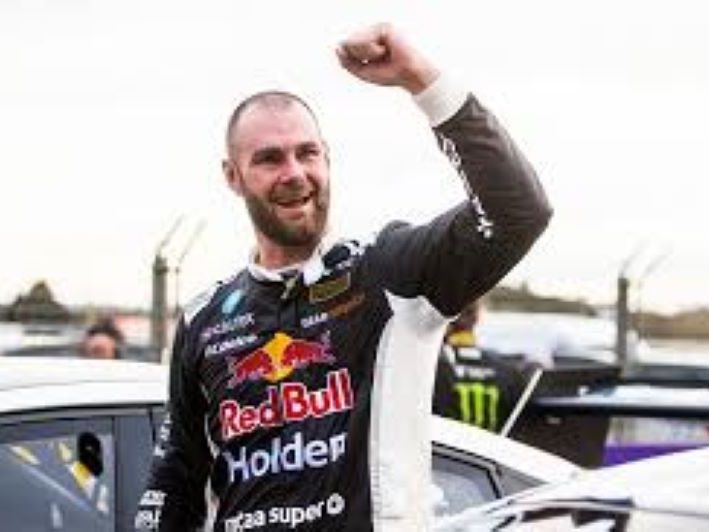 Supercar star Shane van Gisbergen produced a great drive to win Jack’s Ridge’s first battle. The 2020 Bathurst winner was fast all day long, grabbing the steering wheel of every car and demonstrating his talent, setting an astonishing 1.20.00 time in the one-on-one final.

Campbell fought valiantly but wasn’t able to match Van Gisbergen in front of a capacity 5,000-strong crowd in the stunning Whitford location. Earlier WRC star Hayden Paddon had set the record time during the early runs before he made a small mistake towards the end of his top-eight run and clipped the bank, which caused him to roll and put him out of the event.

“Right from the first run we were competitive and up the front,” van Gisbergen told Speedcafe.com. “Obviously Hayden (Paddon) was a little bit quicker, but he had a mishap, which is unfortunate for him, but we capitalised. The pressure got more and more as we got to the top eight, four, two. I just tried to make no mistakes. I hoped to make the Top 32 and then we got into the Top 16 and kept going. I couldn’t believe how fast it was. I had new tyres for the last run and it was hooked up.”

With his first two rally events under his belt, van Gisbergen said he’s keen to have another crack. “I would love to do more, but it depends on Supercars stuff,” he said. “Doing fun events like this, one-offs, is what I’ll keep doing. I love it. “It’s cool to see motorsport in New Zealand like this. There are so many good rally cars, AP4, and everything. “The crowd was stoked. It was super cool.”