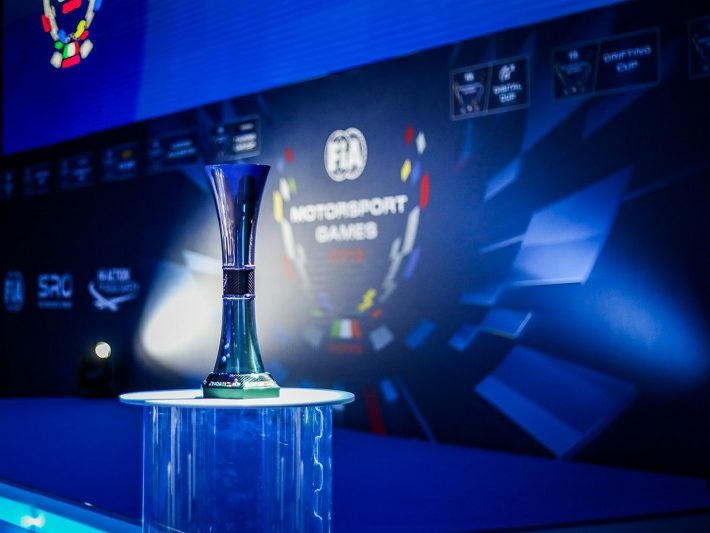 United Autosports are delighted to confirm their entry into the IMSA WeatherTech SportsCar Championship Sebring 12 Hours on 19-20 March.

Jim McGuire, Wayne Boyd and Guy Smith will team up to race the Oreca 07 LMP2 car in the second round of the IMSA WeatherTech SportsCar Championship.

Wayne Boyd also joined the team in 2016, when they made their LMP3 debut in the European Le Mans Series and has been part of the United family ever since. Wayne is the reigning ELMS LMP3 champion, having won three out of five races during the 2020 season and scoring four pole positons for the team. He raced for their LMP2 team in 2018, before entering the 2018/2019 Asian Le Mans Series, where he finished second in the LMP3 championship.

Guy Smith has a huge racing pedigree and most notably won the 2003 Le Mans 24 Hours for Team Bentley as a Bentley factory driver, in the iconic Bentley Speed 8. Guy was also crowned IMSA LMP1 Champion in 2011. Although Guy will be making his United Autosports debut, he has raced at Sebring 13 times before. Guy has raced at the highest level in a multitude of racing series all over the world and has been heavily involved with testing and development work on a number of high profile race cars.

While the team is currently only committed to the Sebring 12 Hours, there is the possibility that further IMSA races, including Watkins Glen and Petit Le Mans could be added to the calendar for 2021. United Autosports are aiming to create a North American base for their team, by running their IMSA Oreca 07 LMP2 car from a new facility based in Palm Beach, Florida, which will also house their equipment and US race transporter.

The last time United Autosports raced at Sebring was in 2018 with Phil Hanson, Paul Di Resta and Alex Brundle. The trio finished fifth in the LMP2 class after 12 hours of racing. The 2021 running of the Sebring 12 Hours will take place on 19-20 March.

“I’m super excited to race in the upcoming 12 Hours of Sebring in an Oreca 07 LMP2 car with United Autosports. I’ve raced with United Autosports in Europe, Asia and the Middle East so it is absolutely fantastic to continue this great adventure with the United family on this side of the Atlantic. I’m really looking forward to teaming up with Guy Smith and Wayne Boyd too. I’ve known them both for many years and believe we will be in the hunt straight away for a podium finish. The Oreca 07 is an amazing machine that will look fantastic in the United Autosports AERO livery. It’s awesome that United is showcasing our sustainable paint technology on another IMSA entry.”

“I’m really looking forward to racing in the Sebring 12 Hours in the LMP2 car. I tested the Oreca 07 after the final ELMS race at the end of the 2020 season and I felt comfortable in it very quickly, so it’s great to get this opportunity. I’ve raced at Sebring a few times. It’s very different to the majority of tracks we go to, but one I really enjoy. I’ve known Jim for years, so it’s nice to finally get to drive together and I’m sure there will be plenty of laughs along the way. I’m looking forward to welcoming Guy to the team too. 2021 will mark my sixth year with United Autosports – great people, extremely successful and I hope we can add to that in Sebring. Huge thanks to everyone for making this possible.”

“It’s really great to be joining Jim and Wayne at United Autosports for the Sebring 12 Hours. I have known Jim for many years. He used to come to my races when I raced in the American Le Mans Series and I have followed his progress from a race fan to a very serious and accomplished race car driver who is not afraid to take on the biggest challenges motor racing has to offer. I have followed Wayne’s career and he has been excellent in the LMP3 cars and I am sure he will be just as impressive in the LMP2 car. He has bright future ahead of him. To join up with the reigning ELMS, WEC and Le Mans LMP2 champions, who are only based a stone’s throw away from my home in the UK, doesn’t get any better and I’m excited by the challenge ahead and can’t wait to get started. I’m looking forward to racing in the US again having won the American Le Mans Series title back in 2011 for Mazda and having raced there for over eight years, it feels like coming home in a way.”

“I’m really pleased United will be entering the IMSA Sebring 12 Hours race. It’s a great event and the track is just awesome. Jim, Wayne and Guy will have a blast in the Oreca round there. I’m looking forward to seeing how they get on.”

“We love the IMSA series and enjoyed racing at Sebring for the 12 Hours in 2018 so we are delighted to be heading back there. The track is fantastic and almost every driver that races there absolutely loves it. Jim and Wayne are United regulars but it is the first time they will have raced together. I’m excited to welcome Guy to the United family too. Guy has an incredible sportscar record which includes outright victories at Sebring and the Le Mans 24 Hours. This programme is also a step towards our long-stated ambition of creating a North American base for United Autosports.”