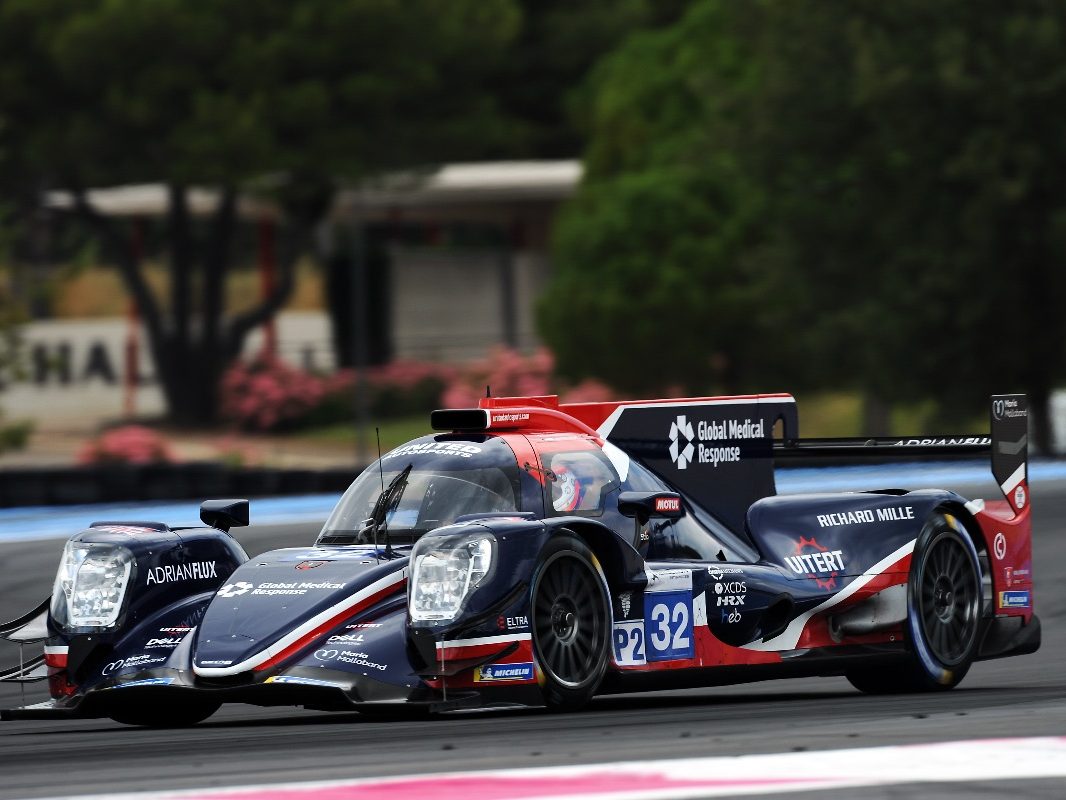 United Autosports are headed to Monza, Italy for the penultimate round of the European Le Mans Series and Michelin Le Mans Cup.

The #22 crew of Phil Hanson and Filipe Albuquerque are leading the LMP2 championship by 29 points from their nearest rivals, team mates Alex Brundle, Job van Uitert and Will Owen in the #32 Oreca 07. Both car crews will be aiming for the top step of the podium this weekend in the hope of clinching United’s eighth LMP2 class win in a row, while Filipe Albuquerque will be aiming for his sixth straight ELMS pole position.

Over in LMP3, the #2 Ligier JS P320 crew of Wayne Boyd, Tom Gamble and Rob Wheldon are still leading the championship heading into round four after suffering a DNF at the last race in Paul Ricard. Scoring maximum points in the first two rounds gives them a 14-point lead over second place, while the #3 crew of Jim McGuire, Andrew Bentley and Duncan Tappy lie third in the standings after a second place finish at Paul Ricard in August.

The Michelin Le Mans Cup heads to Monza for round five of the series, after visiting Le Mans for the Road to Le Mans event. A pole position and fifth place at Le Mans for Wayne Boyd and John Schauerman in the #23 Ligier leaves them eighth in the championship, while a fourth place finish for Daniel Schneider and Andy Meyrick in the #24 Ligier at Le Mans leaves them sixth in the standings. Both cars will be aiming for podium finishes to score as many championship points as possible before heading into the final round at Portimao.