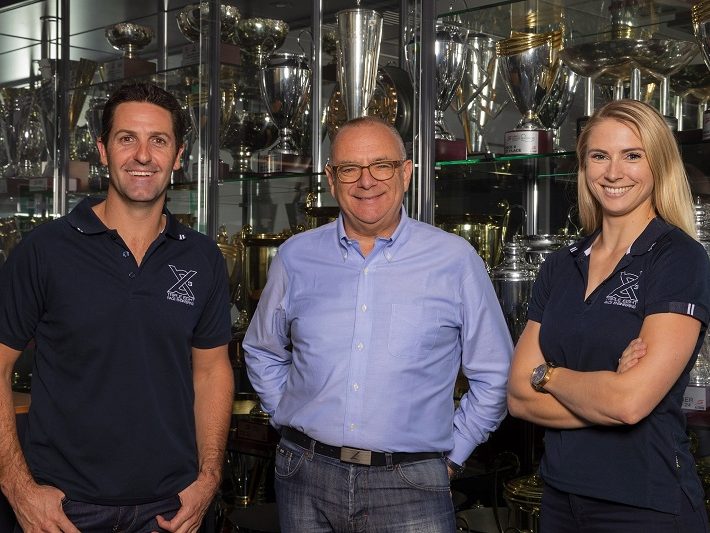 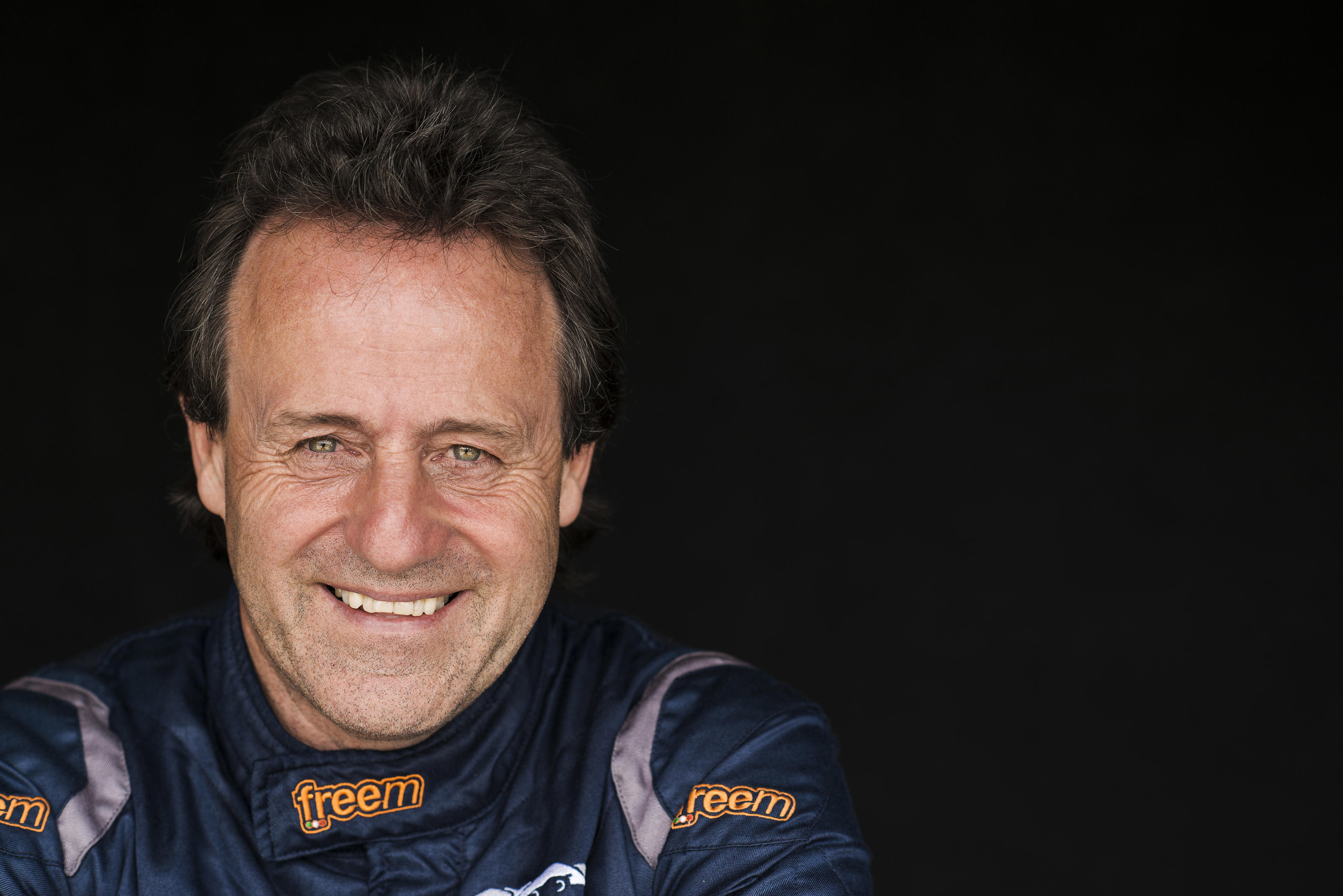 Triple Eight Race Engineering welcomes Tony Quinn to the team, who has purchased a 40% share of the Brisbane-based outfit.

Quinn has established himself over the last two decades as one of Australia’s most distinguished businessmen, having remodelled and grown companies such as V.I.P. Petfoods and Darrell Lea with astounding success. He is known amongst motorsport fans as a passionate racer, having been involved around the world as a competitor, sponsor, category owner and circuit owner.

The investment comes as part of Triple Eight Co-founder Roland Dane’s succession plans for the squad that he has led since its introduction to Australia in 2003. The restructured shareholdings see Jamie Whincup, who bought into the business in 2018, increase from 15% to 19% and Jessica Dane, who became a shareholder in 2015, increase from 27% to 30%.

As a continuation of the succession plans, Dane will step back from his current roles as Managing Director and Team Principal at the end of 2021. Seven-time Supercars champion Jamie Whincup will retire from full-time driving duties at the end this season to take over as Triple Eight’s Managing Director and Team Principal. Dane will remain involved with the team in a part-time advisory role, as Chairman of the Board of Directors and as a shareholder, while Whincup will evaluate the option of co-driving with Red Bull Ampol Racing in 2022.

Whincup and Dane will use 2021 as a period of learning in order to best prepare for the changes in 2022. The transition will continue into 2022 when the pair will maintain a close working relationship through Dane’s part-time capacity. Triple Eight’s focus is fully on delivering the best results possible on and off the track for our partners, fans and stakeholders in 2021 and into the future.

Quotes
Roland Dane, Managing Director and Team Principal, Triple Eight Race Engineering:
“Since Jamie expressed an interest some years ago in continuing his career in motorsport with Triple Eight after he retires from full-time driving, the plan has always been for him to take the reins. He has proved himself to be an integral part of the Triple Eight family during his 15 years here and has absolutely nothing to prove on track. I have every confidence that he will approach his new role with exactly the same motivation, diligence and competitive spirit that he brings to the track at every round. Covid-19 has reminded me that I’m not getting any younger and I’m looking forward to having more time on my hands to enjoy different forms of motorsport in different capacities and spend more time with my elder daughter in the UK, once the pandemic permits. Tony is an excellent fit for Triple Eight – he shares our passion for racing and innovation. We were flattered that someone of Tony’s pedigree was interested in buying into our business and his approach has helped us to cement our business succession. He’ll certainly be an asset to the team and we’re delighted to welcome him on board.”

Jamie Whincup, Driver and Shareholder, Triple Eight Race Engineering:
“Firstly, I’d like to welcome Tony to the team. I have a massive amount of respect for him as a businessman and no one can doubt his passion for racing. Having him more invested in Supercars will be a definite positive for the sport. Secondly, I’ve always said that after I retire from full-time driving, I want to keep going racing and in 2018 I made the commitment for that to be with Triple Eight by becoming a shareholder. I’m honoured that Roland trusts me to lead the family that he’s built here in Australia. I’ll certainly maximise every opportunity in 2021 and beyond to learn from him and I’m grateful that he will still be dedicating a portion of his time in 2022 to ensuring the team and I have the best opportunity for success. I have to thank everyone who has supported me during my driving career – family, friends, fans and partners. I’ll be giving my all to making sure we deliver the best results possible in 2021.”

Tony Quinn, Shareholder, Triple Eight Race Engineering:
“Since 2000, I’ve been on the sidelines of the Supercars Championship as a driver, team and category sponsor. I even drove in a race! This claim to fame came in the Queensland 500 in 2002 when it just so happened that a young driver with considerably more talent than I also made his category debut – none other than Jamie Whincup. I’ve seen the category go through some fantastic times and also some very testing times. Throughout, one team has consistently been where any passionate race team needs to be – winning. So Triple Eight was quite an easy choice. If I’m going to make a wise investment, make it in the best structured and managed team. As we know, there are management changes afoot; however, these have been carefully planned and the transition process is lengthy, allowing Jamie and Jessica appropriate time to adjust to their new roles. Both Roland and I are confident that the team will continue their winning ways, and I have absolute and unwavering trust. There’s an old saying, ‘too many cooks spoil a good soup’. The team will do a great job without my heavy involvement. In fact, one of the attractions to me was that I wouldn’t be required on a constant basis. Whenever my guidance is sought though, I’ll be available. Also, if on the off-chance JW or SVG were feeling too sick to drive, I always have a race suit handy! I think Gen3 can’t come soon enough and Triple Eight has been instrumental in making this happen. The evolution should deliver healthy benefits to all stakeholders of the sport, including the fans, so it’s an incredibly exciting time to be increasing my involvement in Supercars.”