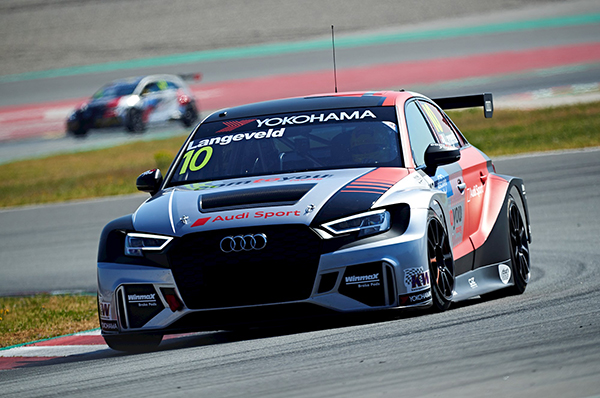 The start of the five round 2020 schedule is coming up fast with the Highlands Motorsports Park event in Cromwell kicking off early in the New Year. With the first round running from the 17th to 19th of January, the TCR series promises frenetic wheel to wheel racing and the exciting addition of local WRC racer Hayden Paddon.

The field is set up with a wide range of car manufactures from a pair of Racer Product’s Hyundai i30Ns with Paddon bringing his own i30N under his team PRG (Paddon Rallysport Group) and Track Tec Racing bringing a trio of Audi RC3’s . Choice Performance are bringing their turbocharged 2.0-litre four cylinder Kia Cee’d, looking to be competitive with Team William’s driver Jordan Michels. Michels is driving a Honda Civic Type R and is the reigning NZ Formula Ford champion.

“I think it has everyone excited by it. The same formula in so many countries across the world – that alone is exciting,” Michels said.

“It’s what New Zealand needs at the moment – a category exactly the same as one that is being run in Australia. It’s the most talked about thing in New Zealand at the moment. There’s TCR and there’s Scott McLaughlin … that’s all NZ fans talk about!”

TCR racing has taken the world by storm, with over 30 championships around the world using identical regulations using under two litre, turbo-charged, market relevant machines in exciting, fast-paced motorsport competition.

The TCR NZ series will be broadcast live on SKY TV. Additional two-hour NZ motorsport programme will feature race highlights, interviews and other stories from major motorsports events including TCR NZ will be aired during a week night on Prime.