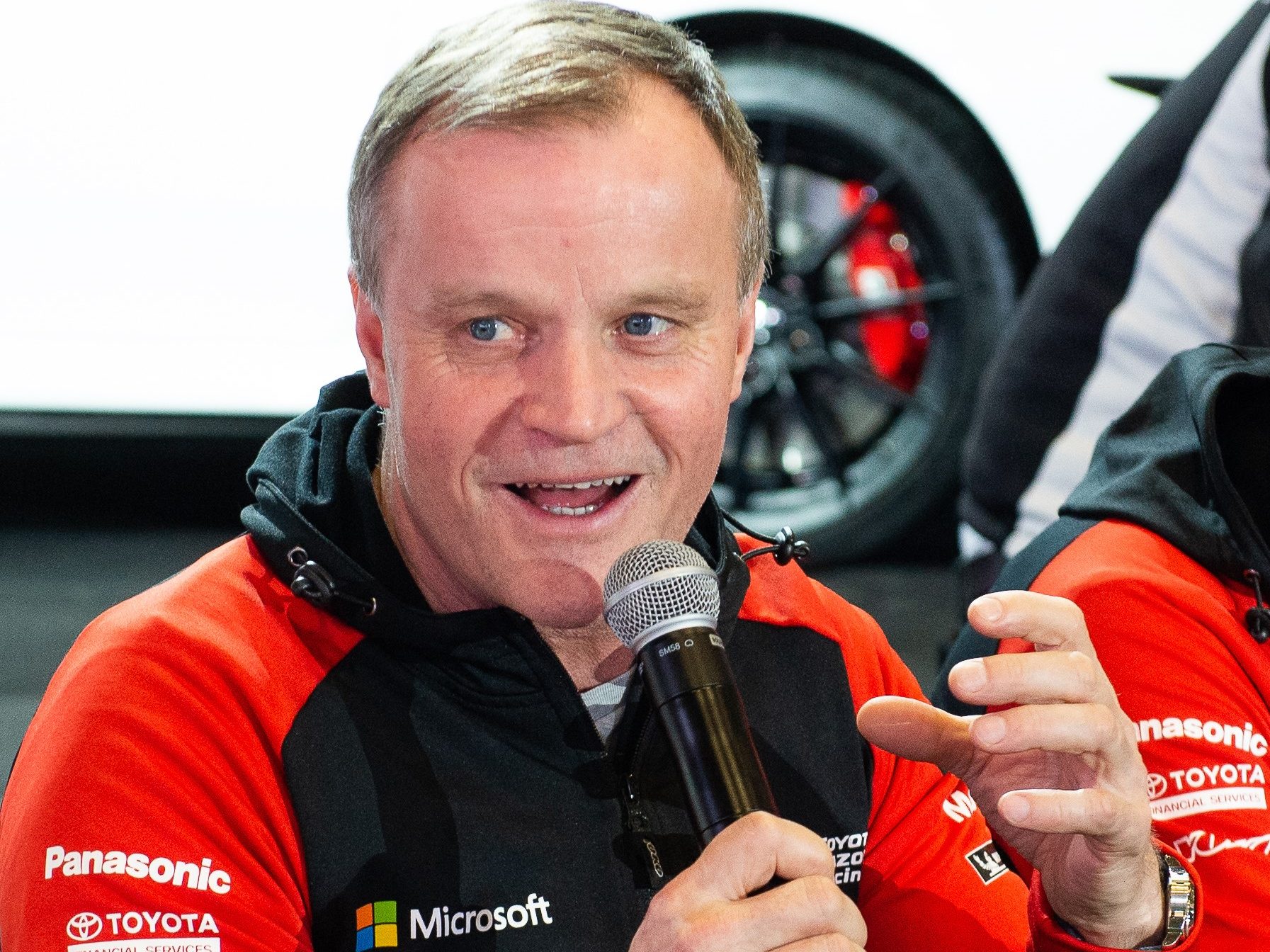 Tommi Makinen is one of the most successful World Rally Championship drivers of all time, ranking fifth in wins (24) and third in championships (4), and will be appointed as a Motorsport Advisor to Toyota Motor Corporation (Toyota) from January 2021. He was the first person in the history of rally driving to win a Championship both as a driver and as a team principal in the year 2018.

Makinen will not only be responsible for advancement of better car manufacturing but also influence the creation of versions of the GR series, the strategic planning of motorsports and the search for talent. Toyota will personally look into the enlistment of future TGR Rally cars, while Toyota Gazoo Racing Europe GmbH will directly manage the operations, alongside it will be in the workshops founded by Tommi Makinen in Finland and Estonia that will continue to build the units and components of the World Rally Car.

Toyota hopes to benefit from Makinen’s expertise, learning from his world-leading vehicle development know-how, cultivated at Tommi Makinen (TMR), in order to link this to specific business development. Toyota will also further strengthen its systems, including the acceleration of practical training of human resources. Still, TGR WRT continues its activities both in Finland and Estonia as it has been, using the existing human resources and some facilities originating from TMR.