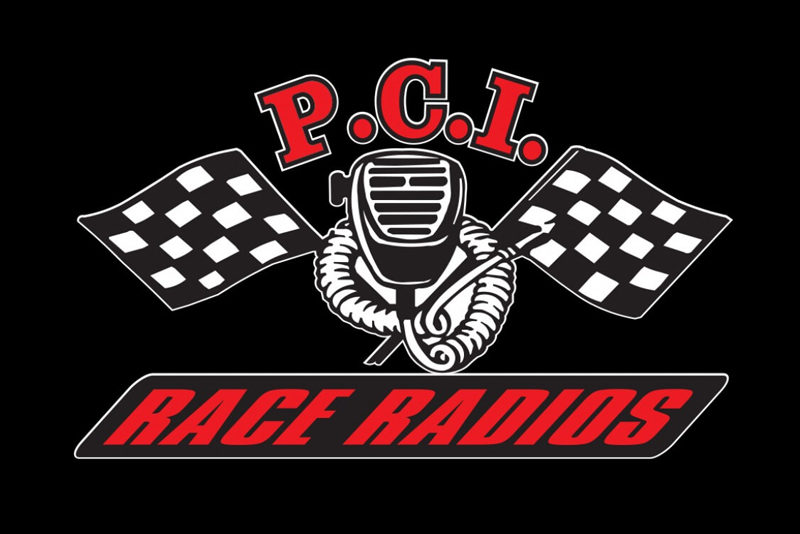 The Mint 400 is proud to announce the return of The Weatherman to the 2020 BFGoodrich Tires Mint 400 this March 3rd-8th. The announcement marks the first time in six years The Weatherman has assisted in race-day communications for The Great American Off-Road Race.

PCI Race Radios will stream the Weatherman Relay channel via Mixlr on TheMint400.com so fans can tune in worldwide and listen to The Great American Off-Road Race via their computer or smartphone.

The storied history of “The Weatherman” begins with Bob Steinberger, who first began providing communications at the 1974 Mint 400 by putting communications in the vehicles of Bill Stroppe, Joe MacPherson and Walker Evans. He sent up three weather balloons with five hundred feet of coax attached and the first successful radio relay from a pit was made. It is believed that it was Joe MacPherson who couldn’t remember his name, so he dubbed him “Weatherman” on the radio. The rest is history and Bob’s iconic status has been reached through nearly half a century of work with the communications company he founded, PCI Race Radios.