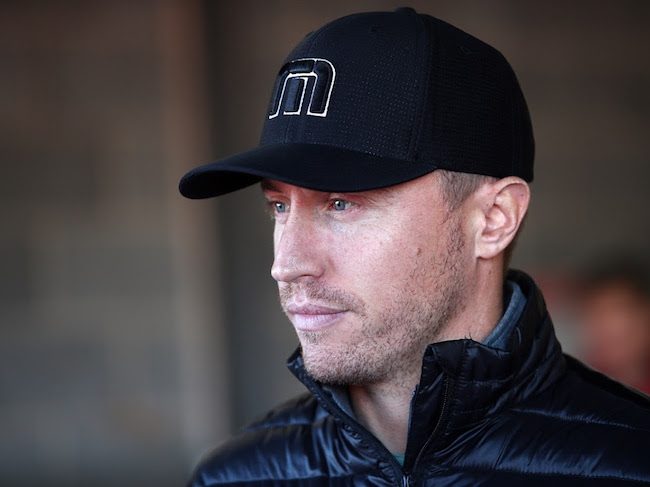 United Autosports are pleased to confirm that Duncan Tappy and Andrew Bentley will race alongside Jim McGuire in the 2021 Asian Le Mans Series.

Duncan and Andrew will join ELMS team mate Jim McGuire as United Autosports take on the Asian Le Mans Series after a year away from the series. The team previously raced in the 2018/2019 season, finishing second in the LMP3 championship standings after visiting the podium at every round. They also won the 2018/2019 Asian Le Mans Series LMP2 championship.

The 2021 Asian Le Mans Series begins on 4-6 February for the first two four-hour races, with the final two races held on 18-20 February.

“I’m super excited to be competing in my first Asian Le Mans Series with United Autosports. The series gives myself, Jim and Andrew the best possible testing and preparation for our 2021 European Le Mans Series campaign. I can’t wait to get back in the car and see what we can do.”

“To be doing the Asian Le Mans Series with United is fantastic and we will be going hard to get some good results. And it’s the best possible preparation for us as a driving squad and the team as a whole for next year. It will give us plenty of mileage and allow us to try a few things out ahead of the ELMS season. The track and facilities in Abu Dhabi are great and the weather should be pretty good too. I’m really looking forward to the opportunity to be able to get the #3 car even more competitive than we were in ELMS in 2020. We went into the year with sensible expectations, although there’s still plenty we can improve on. We surpassed what we set out to achieve and that just makes us all even more determined to keep pushing forwards. Jim and Duncan are great team mates and we work really well together so I can’t wait to get back out in the car with them again.”

“It’s great to have Duncan and Andrew join Jim for the Asian Le Mans Series. Not only have they already spent a season working together, but it is also great preparation for their 2021 ELMS season.”