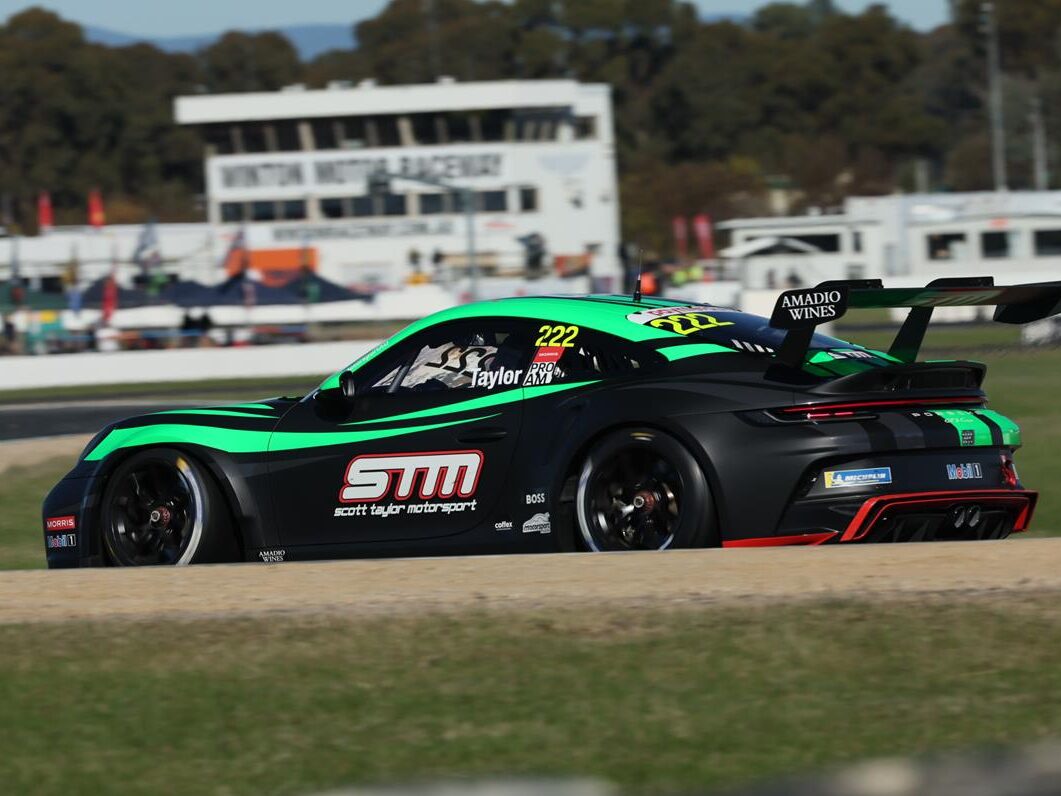 The 132nd round in Carrera Cup Australia history sees the country’s top Porsche teams travel to the tropical climate of Darwin in the Northern Territory for Round 3 of the 2022 season, following a forced two-season hiatus.

In the nine occasions that Carrera Cup Australia has visited the Hidden Valley Circuit, Alex Davison remains the only driver to have won multiple rounds over the years, having taken victory in both in 2004 and 2016.

Of the current Pro field, Harri Jones will start the weekend as the race favourite, carrying strong form and momentum into the third round following both the opening round at the Melbourne Grand Prix and his round victory in Winton.

His McElrea Racing teammates (Christian Pancione; Bayley Hall, Tim Miles and Jackson Walls) are also likely to feature in both their respective Pro and Morris Pro Am classes, as the Queensland outfit is one of the only teams to have tested at the Hidden Valley Circuit in recent weeks.

The experience and consistency of David Wall is always a podium factor in the Pro class and the 2017 Carrera Cup Champion will celebrate his 200th race start in Race 2 at Hidden Valley. He becomes only the second driver in Championship history to achieve this milestone (Marc Cini is the first and only driver to do so thus far) moving clear of Craig Baird for the second most round starts (Wall now has 67) and race starts in Winton last time out.

The recent pace of David Russell will also make his EMA Motorsport-prepared Dayco Porsche 911 GT3 Cup entry one to watch, together with the Timken liveried Type 992 of Dale Wood. Hidden Valley was the scene of Wood’s most recent race win in 2019.

Dylan O’Keeffe’s form in Qualifying and all three Winton races will be another factor in the Pro battle, with the Victorian claiming the 2018 round win in Darwin without winning a race.

In the Morris Pro-Am battle, Geoff Emery remains the man to beat on pure pace and form, but the Championship remains wide open with the likes of Liam Talbot, Matthew Belford, Stephen Grove, Rodney Jane and Sam Shahin all featuring in the hunt for podium placings.

Incredibly, 16 drivers have filled the 21 available podium positions in the Morris Pro-Am class since the category’s first event there in 2004, this year should be no different. Hidden Valley is also a popular hunting ground for Porsche enthusiast, Scott Taylor, recording his best outright round result (14th) and race result (11th) in Darwin in 2019.

Following two practice sessions on Friday 17 June, Saturday’s qualifying and all three races will be broadcast live on FoxSports and Kayo Sports throughout the weekend.