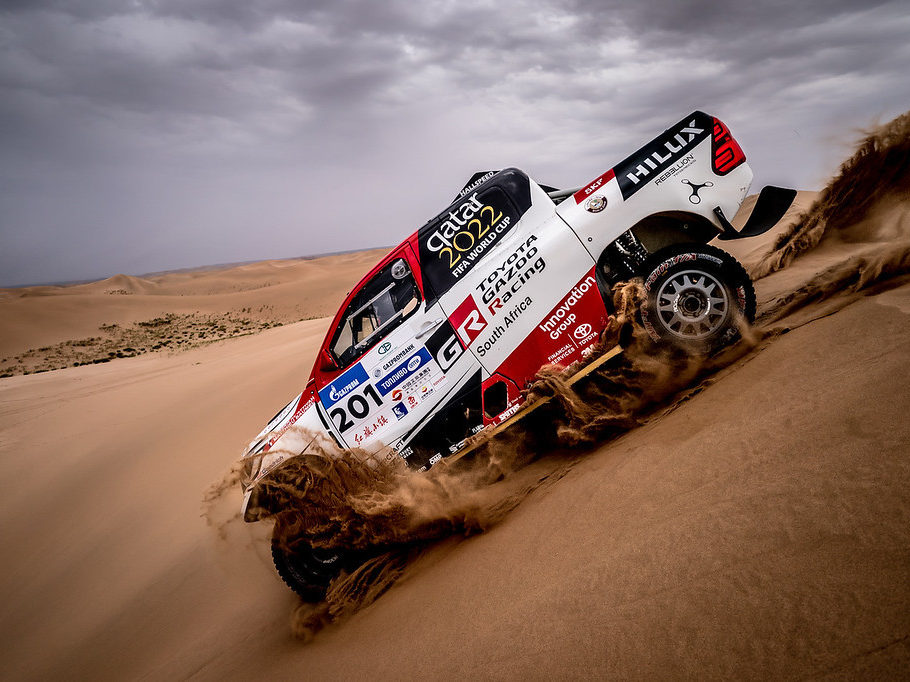 To celebrate its tenth anniversary, the Silk Way Rally, which will be held between 3rd and 16th of July 2020, returns to Kazakhstan and becomes part of the FIA World Cup for Cross-Country Rallies.

With the 12 stages of the Silk Way Rally beginning at the Red Square in Moscow on the 3rd of July, competitors spend a few stages on Russian tracks through forests and over hills before crossing into new routes through the breathtaking desert landscape of South Kazakhstan. The landscape then toughens as it enters the giant dune stages of the Gobi Desert over the Chinese border. The Silk Way Rally finishes in Urumqi, 8000 kilometers later on the 16th of July.

“We are preparing an excellent route with a few surprises for the competitors that we will announce in a month. We had to put together a rally that is both interesting and which corresponds to the specific requirements of the FIA and the FIM. The Silk Way is a unique rally and all the competitors can attest to the amazing welcome we receive; it is a very important aspect for us. Via the race we want to introduce the inhabitants and show off their culture and the beauty of their regions”, announced Race Director Vladmir Chagin.

We have already seen legends of the sport such as Carlos Sainz, Cyril Despres, Yazeed Al Rajhi make their mark on the Silk Way Rally, including the impressive Nasser Al Attiyah winning all 9 stages of the 2019 edition. 2020 Dakar bike category contender Sam Sunderland of KTM was the first rider to win the bike category in 2019. The KAMAZ-master teams of Dmitry Sotnikov, Eduard Nikolaev, Ayrat Mardeev, Anton Shibalov, Andrey Karginov and Firdaus Kabirov have all shared victories in the truck category since the 2009 inception.

The 2020 TV coverage is set to increase from the 2019 edition where it was broadcast in no less than 196 countries via international sports channels, in addition to the national channels of the countries visited.