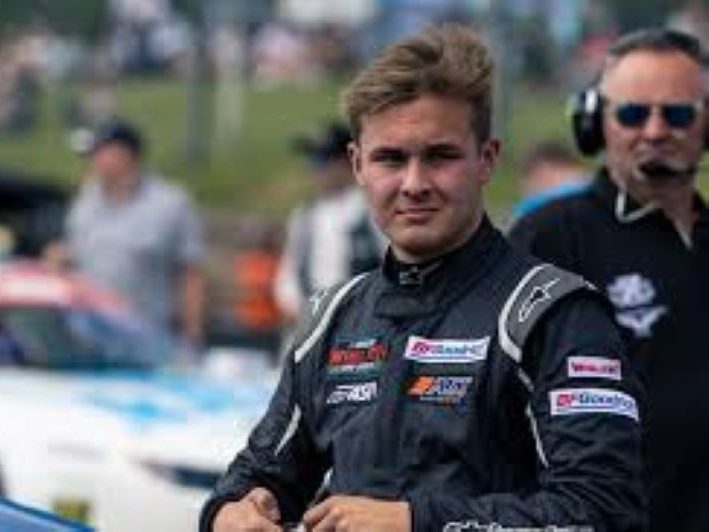 The United States debut finally becomes a reality for the European champion Alex Sedgwick, as he takes the historic journey from Europe to compete in the ARCA Menard’s Series West race. The event will be held at the Phoenix Raceway in Avondale, Arizona on November 7, 2020.

This will be Sedgwick’s first race in the United States, the start of a long career in the sport. Sedgwick plans on making a career in NASCAR, becoming the first full-time European driver in the history of the sport, and wanting to become only the second European ever to win at the highest levels of NASCAR. The last and only European driver to win in the NASCAR Cup Series was Mario Andretti 53 years ago when he won the Daytona 500 in 1967.

“For me, it has been a dream to race in the US for a long time, and it is not a one-off, this is the start of a long journey,” said Sedgwick on social media. “I am approved for the 2021 NASCAR Xfinity Series road courses and running this race in Phoenix will allow me to test at the Daytona International Speedway over winter, so I am eligible to compete in Daytona next February.”

Sedgwick will be driving Bill McAnally Racing’s #12 Toyota Camry in the ARCA race in Phoenix, Arizona. The Brit has not yet gained any experience in this car, so it will be a challenge for him to prove himself in the new environment.

“This team has such a great history in the Series and I know that I’m in great hands,” he said. “I’m really appreciative of Bill for the opportunity and am so excited to get behind the wheel of an ARCA car for the first time!”