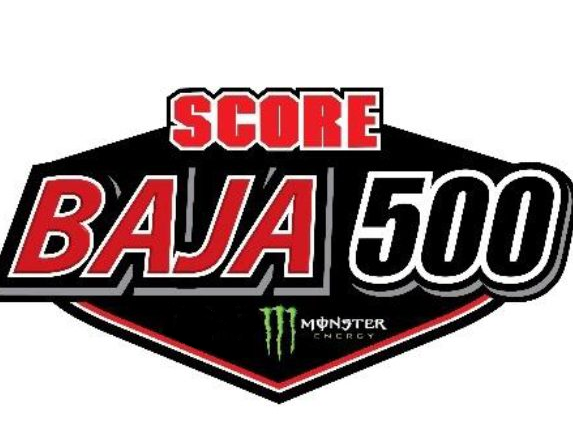 SCORE race officials has announced that it has changed the dates for two of its four races in the 2021 SCORE World Desert Championship. The two races with new dates are the 34th SCORE San Felipe 250 and the 53rd SCORE Baja 500.

Featuring all four races in Baja California, Mexico for the sixth consecutive year in the storied history of the World’s Foremost Desert Racing Series, the events will all be taped to be televised domestically as well as being syndicated internationally to as many as 25 countries.

The 2021 season-opener will once again be held in San Felipe. Two others will be held exclusively in Ensenada and the season-finale will start in Ensenada and finish in La Paz, Baja California Sur.