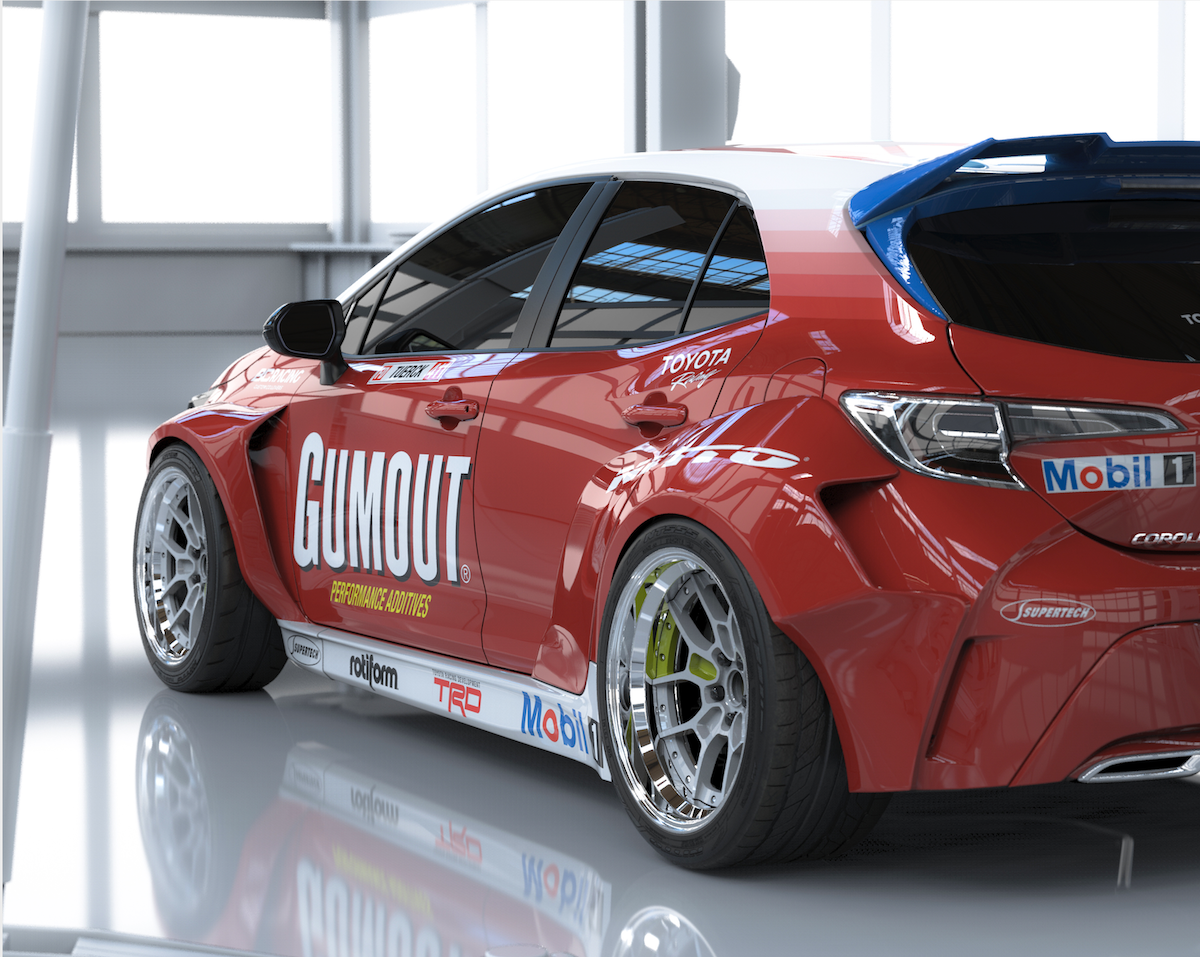 Carson, CA (April 2, 2020) – Ryan Tuerck is joining the most winning team in Formula Drift as he moves to Papadakis Racing for 2020 to take the helm of the Gumout / Nitto Tire / Toyota Corolla Hatchback. On the team, he joins champion driver Fredric Aasbo, who moves to the all-new Rockstar Energy Drink Toyota GR Supra for the upcoming Formula Drift season.

Both cars are revealed in their 2020 trim today for the first time. Both will run on Nitto tires and the duo will appear together for the first time as teammates on a Nitto Tire Facebook Livestream at www.facebook.com/NittoTire.

“It’s been really hard to keep this under wraps for so long,” said Tuerck. “I got a taste of the Toyota Corolla Hatchback over the past year while I drove a de-tuned version of the Papadakis Racing car in demo events. It’s a blast and I couldn’t be more excited about the competition potential of the platform.”

Teammate Aasbo is the most winning driver in Formula Drift history, with 13 career victories. He earned the series crown in 2015. He started his Formula Drift career in a Mark IV Supra and comes full circle this season as he takes the helm of his all new Toyota GR Supra. He said he’s excited to welcome Tuerck to the Papadakis Racing squad.

“It’s going to be great having Ryan working with us this year,” said Aasbo. “You never want to meet your teammate in tandem, but we’ve had some great battles over the years and it’s going to be a heck of a match-up when it happens now!”