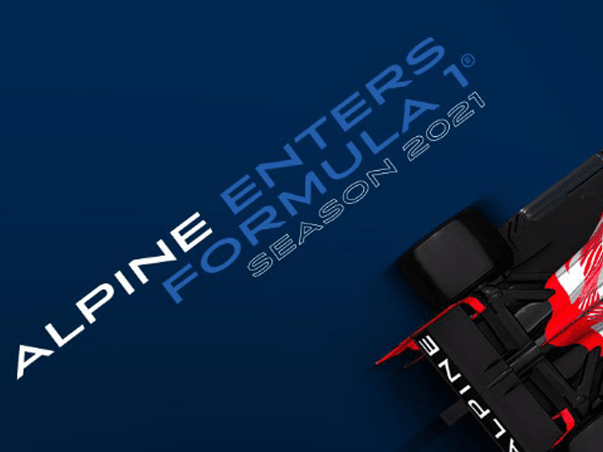 Renault has announced that it will rebrand its Formula 1 team to Alpine F1 for next season, which will see Fernando Alonso race alongside Esteban Ocon. While the Alpine name has been linked to various successes in endurance racing and rallying, this marks the first time it is being used in F1.

The move is part of a larger restructuring within the Renault Group since Luca de Meo took over as Renault CEO earlier this year. Speaking at a press conference ahead of today’s Italian GP, de Meo said the company will “use F1 as a platform to market a brand that we want to develop in the house.”

“Even if Renault is a glorious brand, the fit of Alpine in the F1 world will be even better,” he added.

Alpine is a Renault-owned sports car company that currently makes one model – the A110 – after returning to production in 2017 as the brand was revived following a gap of over 20 years. Renault is splitting its group into four main business units as part of restructuring, and after it was confirmed team principal Cyril Abiteboul will head up the strategy for Alpine, the company has now announced a change of name for the F1 team.

Alpine’s had a regular presence in sports car racing and rallying. More recently, it has been competing in the LMP2 class of the World Endurance Championship. The Alpine F1 Team will sport a new livery, with the French national colours of red, white and blue replacing the current yellow and black livery.