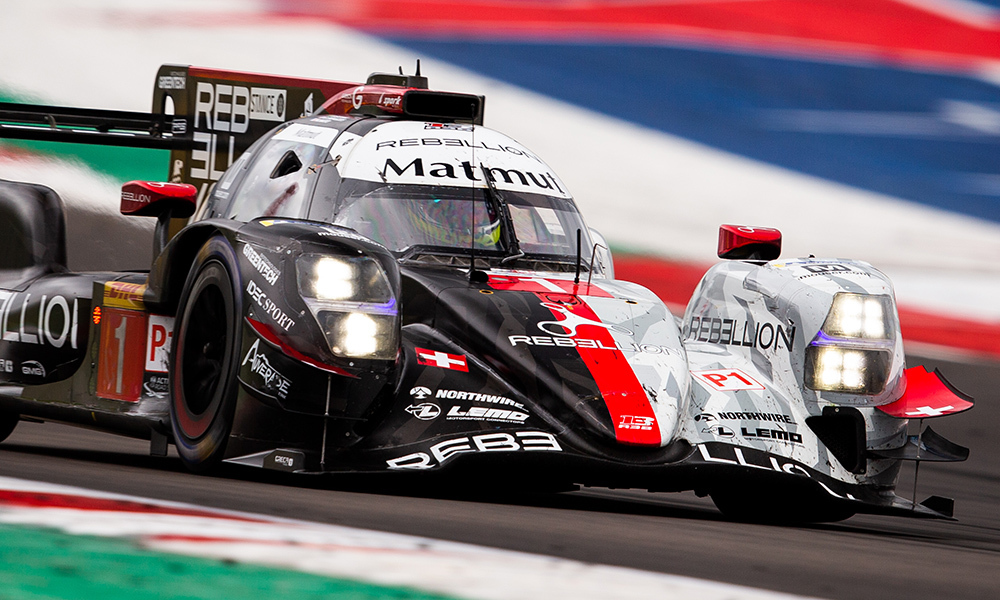 Swiss LMP1 team REBELLION Racing has claimed its second FIA WEC victory for the 2020 season after dominating the Lone Star Le Mans, round 5 of WEC Season 8.

Toyota’s strategy was to regain some of the time lost during their pitstops but a near-perfect performance from REBELLION dashed any hopes of the Japanese squad taking the competitive edge.

The No. 7 crew driven by Mike Conway, Kamui Kobayashi and Jose Maria Lopez rounded out the podium in LMP1, the crew eventually finishing two laps behind race victors, REBELLION.

REBELLION has also announced that after a 13-year history in motor sport, REBELLION will stop all of its racing activities after a final appearance at the legendary 24 Hours of Le Mans in June 2020.

Calim Boudhadra, CEO of REBELLION Corporation
“The REBELLION CORPORATION Brand strategy must change! The 24 Hours of Le Mans 2020 will be our last race and we will make it a point of honour to end the endurance adventure on a positive note and enrich an already excellent record of achievements.

We would like to thank our partners for having trusted us and for having taken up so many challenges together with a rebellious spirit. As a private team, we are proud to have written a page in motorsport. I am convinced that the PEUGEOT Brand’s challenge in WEC will be a great success in the future, which I regret not being able to attend.”