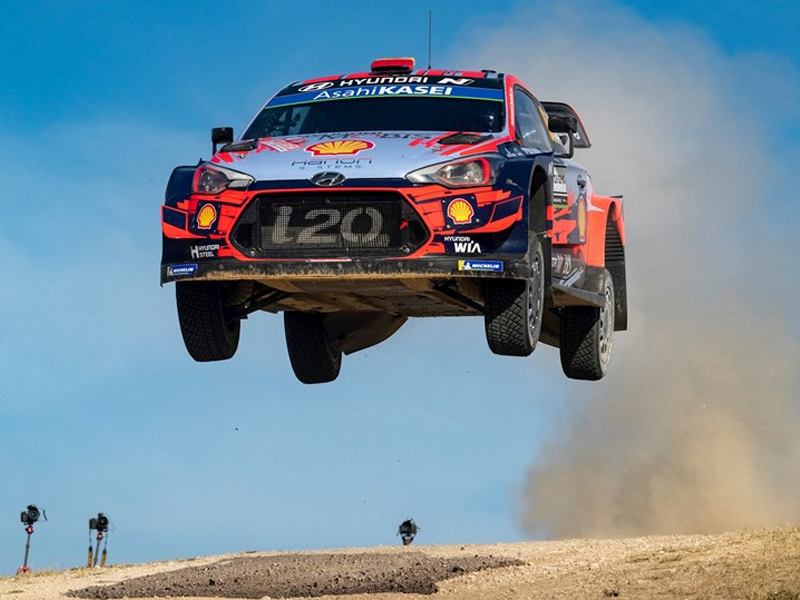 The return of Kenya’s notorious Safari Rally as round 8 of the 2020 WRC calendar is just one of a trifecta of iconic events to bolster the WRC circuit for 2020. Known as one of the toughest events in rally, Kenya’s open-road gravel tracks, unpredictable weather and a route three times as long as other rallies stirs up the excitement like no other. From the 16th to 19th of July, drivers will navigate the challenging closed dirt roads amongst exotic wildlife and picturesque scenery, and not since 1999 has Africa and Asia appeared side by side in the fixture list.

Coming in as the coveted final round of the calendar year, the Rally of Japan moves from the northern island of Hokkaido to a new base of Nagoya on the country’s main island of Honshu. The all new asphalt course promises for all-out attack taking place from the 19th to 22nd of November.

After a 7-year hiatus, the smooth, flowing gravel shores, beautiful native bush and friendly locals welcome the WRC circus for round 10. New Zealand requires no introduction with its long and successful WRC history, and promises to be one of the year’s highlights running from 3rd to 6th of September.

Backing on Chile’s introduction last year, the Americas will host a 2020 triple header. Going in reverse to 2019, Mexico leads to Chile and then Argentina, with consecutive dirt road rounds promising opportunity for strong points hauls in the championships.

“This is the most varied WRC calendar ever in terms of geographic locations, visiting six of the world’s seven continents,” adds Oliver Ciesla, managing director of WRC Promotor. “The additions provide a refreshing new feel to our fixture list and open an exciting new chapter to the championship, one that will appeal to both competitors and fans alike.”