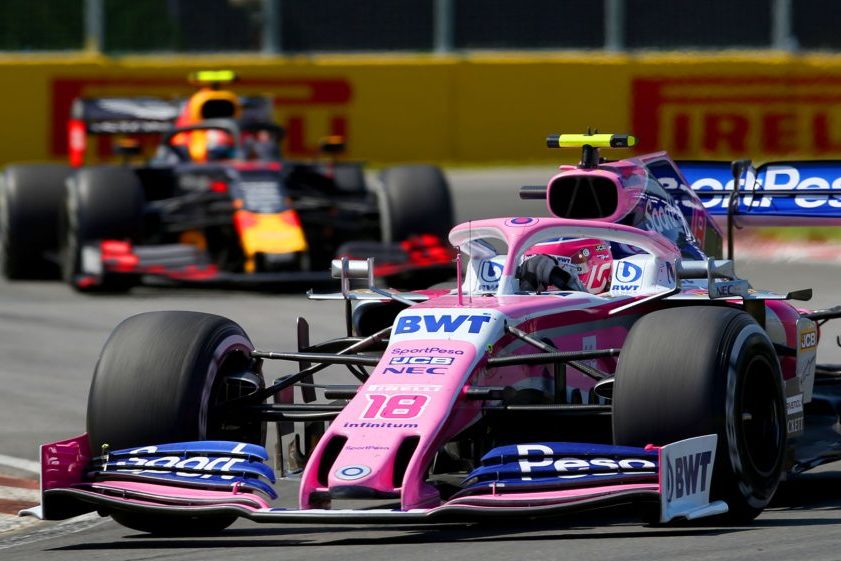 Racing Point are set to become the Aston Martin works team for the 2021 Formula 1 season, following a significant investment into the iconic British automobile brand by a consortium led by Racing Point’s current owner, Lawrence Stroll.

The £182 million investment from Stroll’s consortium sees them take a 16.7% stake in Aston Martin, with Racing Point then slated for a re-brand ahead of the start of F1’s ground-breaking 2021 season. Stroll will also become Aston Martin’s Executive Chairman.

The move comes 18 months after Stroll’s consortium took control of the struggling Force India squad, with the team eventually becoming Racing Point at the start of the 2019 season. The deal is for 10 years, the length of the term unprecedented in F1 terms, and shows Stroll’s long-term commitment to F1 and making this a business success. Racing Point, whose driver line-up includes Stroll’s 21-year-old son Lance alongside Sergio Perez, are set to launch their 2020 campaign on February 17 in Mondsee, Austria, ahead of the start of winter testing at the Circuit de Catalunya near Barcelona on February 19.

In tandem with the announcement, meanwhile, Red Bull confirmed that their own current title sponsorship deal with Aston Martin would conclude at the end of 2020 – although work will still continue on the Adrian Newey-designed Aston Martin Valkyrie road car project.

The move will see the Aston Martin name return to Formula 1 in a works capacity for the first time in 60 years, with Aston Martin having started five championship races in 1959-1960, with their best results a pair of sixth places at the 1959 British and Portuguese Grands Prix.