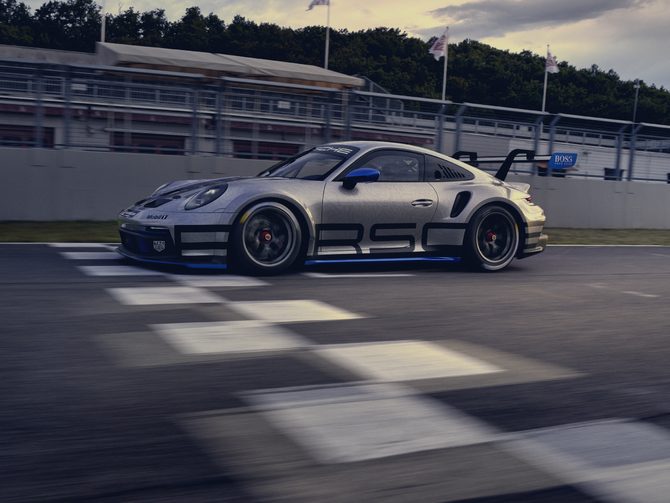 The 2021 Porsche Mobil 1 Supercup season will play host to drivers from eleven teams and herald the racing debut of the new Porsche 911 GT3 Cup (992 generation). All eight rounds of the Porsche Mobil1 Supercup Championship will again be broadcast live in Australia on FOX Sports with replays throughout the season.

The premier one-make Championship will be part of the Monaco Grand Prix programme (20 to 23 May) in 2021 with a driver line-up that includes defending champion Larry ten Voorde from the Netherlands and Porsche Junior, Ayhancan Güven from Turkey.

“Despite the ongoing difficulties for international motor racing due to the coronavirus pandemic, we’ve managed to put together an extremely attractive package for the 2021 season,” explains Oliver Schwab, Project Manager Porsche Mobil 1 Supercup.
“The new Porsche 911 GT3 Cup has attracted even more interest from teams. The permanent grid positions that are available are overbooked. I expect up to 32 competitors at all races except Monaco.”

Up to four additional competitors are permitted to contest the remaining seven Cup rounds. The new entries among the permanently registered teams are Parker Racing from Great Britain and Huber Racing from Germany. Both teams ran the overall winners in their respective national Porsche Carrera Cups last season. Lechner Racing from Austria returns to defend its title in the team classification of the Porsche Mobil 1 Supercup. Lechner Racing has also entered a second, officially independent squad. GP Elite from the Netherlands and Alméras from France also compete with two separate teams. The other permanent participants are Fach Auto Tech from Switzerland, CLRT from France and Dinamic Motorsport from Italy.

After the 2021 Porsche Mobil 1 Supercup season gets underway in Monaco, the Championship then travels to seven other race circuits in France, Austria, Hungary, the United Kingdom, Belgium, the Netherlands and Italy to round off the calendar.

The new Porsche 911 GT3 Cup (992 generation) features a 375 kW (510 hp) flat-six engine that is designed to run on synthetic fuel and will be campaigned in Porsche Paynter Dixon Carrera Cup Australia series in 2022.