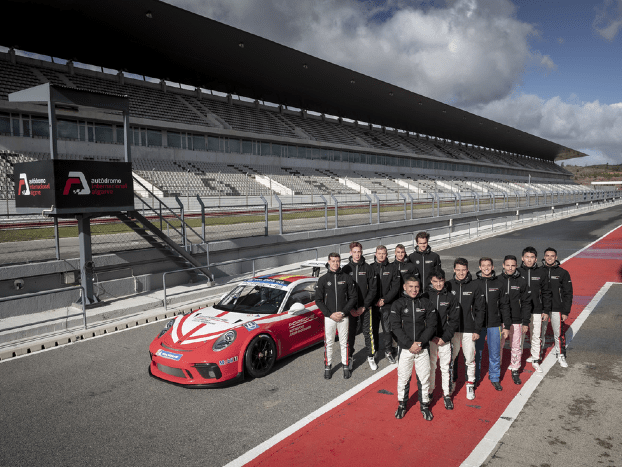 Porsche Motorsport has been forced to cancel this year’s Porsche Motorsport Shootout event, which was originally scheduled to take place from the 01 to 04 December. The decision was taken to ensure both the safety of the young drivers and staff. As a result, no 2021 Porsche Junior will be crowned globally for the first time in the Shootout’s history.

On the news of the cancellation, Porsche Cars Australia’s Head of Motorsport, Troy Bundy, said “While the news is disappointing, it is clear that it is currently unsafe for the drivers and Porsche Motorsport team to conduct the event. Plus, several of the Carrera Cup markets, like ourselves, couldn’t nominate anyone this year as they didn’t complete enough of their season or in some cases, didn’t start their season at all.”

The Porsche Junior Programme and Shootout remain a crucial part of the Porsche Motorsport Programme for 2021 and into the future. Planning for the Australian 2021 Junior Programme is well underway and promises to again set the benchmark for developing young driver talent within Australia.

The 2019 Junior Champion, Jordan Love, won last year’s Porsche PAYCE Carrera Cup Championship and went onto to win the Australia Junior Shootout nomination to compete against Carrera Cup Champions from the leading one-make Porsche championships around the world in three-day driving evaluation at the Portimao circuit.