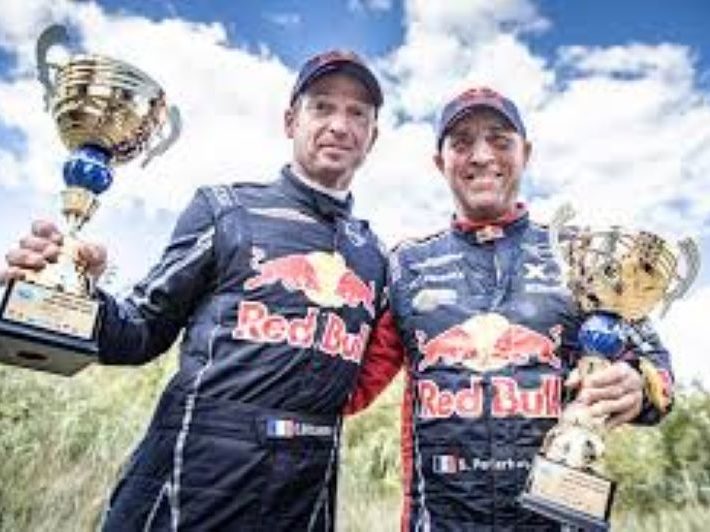 Stéphane Peterhansel (FRA) and his new co-driver Edouard Boulanger (FRA) took victory at the Baja Poland in their MINI ALL4 Racing. The Baja Poland marks the resumption of the FIA World Cup for Cross-Country Bajas after a seven-month break due to the pandemic. And it was a successful return to action for X-raid: as well as victory, the team also won four of the seven stages. Holowczyc was fastest on three occasions, with Peterhansel coming out on top once.

Following 444 kilometres of timed racing spread over seven special stages, the final winning margin of French pair Peterhansel and Boulanger stood at over 12 minutes. They were able to celebrate on Sunday thanks in large part to staying out of trouble on the previous day when torrential rain had seen a number of their rivals fall away as track conditions worsened. With three-time Dakar winner Al-Attiyah out of the race and Przygoński left to target stage wins, Peterhansel used all his experience to bring home the victory.

Stéphane Peterhansel: “I always start each #rally with a plan to win, but this time I just wanted to focus on getting in tune with my new co-driver. Getting a win in our first rally together is a great start. This has been one of the most difficult rallies I have ever competed in. We are used to desert conditions, and here we struggled with water and mud. It was a real test for the car. We had some little problems but nothing that stopped us.”