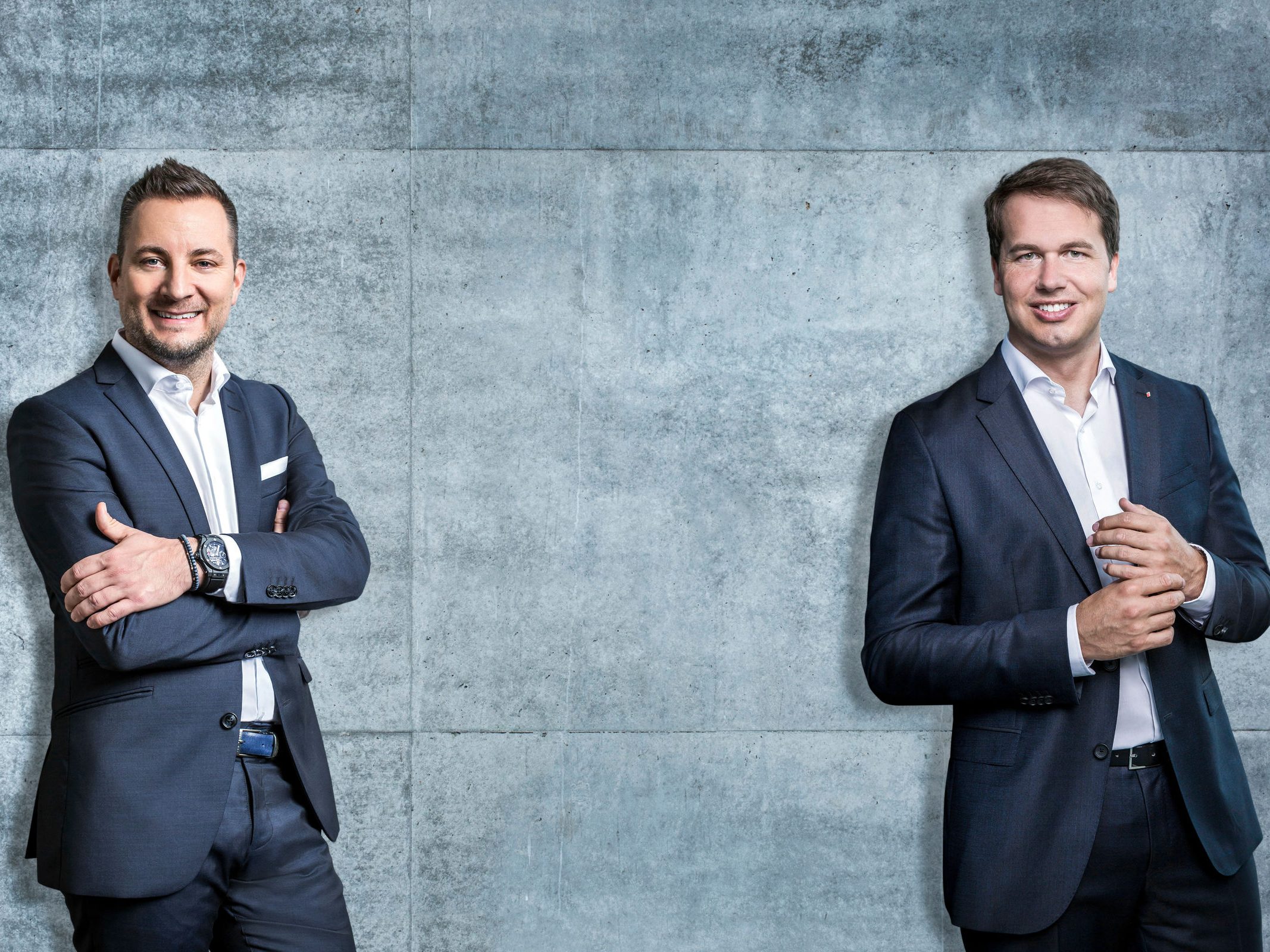 An important new addition at Audi Sport GmbH: Dr. Sebastian Grams will complete the management team at the Audi high-performance operation. He is assuming the helm of the subsidiary together with Managing Director Julius Seebach. Grams succeeds Oliver Hoffmann, who has headed Technical Development at Audi as Chief Operating Officer since July 2020 and also chairs the Advisory Board of Audi Sport GmbH.

“It was extremely important to me that we were able to recruit Sebastian Grams for this important position at Audi Sport,” Hoffmann said. Grams brings valuable experience in the areas of powertrain development and digitalization. As Chief Information Officer (CIO) at SEAT and a member of the supervisory board at SEAT:CODE in Barcelona (Spain), he was responsible most recently for the digital transformation of the Spanish VW subsidiary. Created in 2019 under his leadership, the software company SEAT:CODE is opening up new business areas with purely digital products both for the VW Group and in the external market. “For us, the focus is on shaping tomorrow’s mobility in the high-performance segment as well. With Sebastian Grams and Julius Seebach, we have a young, energetic team that stands for an open, flexible and dynamic management culture,” Hoffmann said.

Grams will be responsible in his role as managing director for the series-production range at Audi Sport GmbH. In addition to the high-performance models, this also includes vehicle customization. In the future, Julius Seebach will increasingly be advancing the strategic realignment of international motorsport activities. He has been with Audi Sport GmbH since 2017, serving as managing director since May 2019. During this time, the AUDI AG subsidiary successfully implemented the largest international model initiative in its history and pressed ahead with a consistent electrification strategy. As part of the company’s transformation, Seebach successfully merged the Audi brand’s factory and customer racing programs into Audi Sport GmbH and developed the new Audi motorsport strategy.

Audi Sport GmbH, which developed out of quattro GmbH in 2017, is a wholly owned subsidiary of AUDI AG with its headquarters in Neckarsulm. It currently employs more than 1,300 people in the regions around Ingolstadt and Neckarsulm. While the Audi motorsport center is located in Neuburg an der Donau near Ingolstadt, the production flagship for series vehicles can be found in Böllinger Höfe near Neckarsulm. Audi Sport GmbH recently completed the biggest model initiative in its history. With twelve R and RS models, it is offering its youngest and largest portfolio ever. And this is pleasing its customers. In the past year, Audi Sport GmbH delivered more than 29,300 vehicles. That is a new high mark and a considerable 16.1 percent increase compared to the previous year. The Audi RS e-tron GT is already in the starting blocks. It carries special significance: The first all-electric RS model, it marks the launch of a consistent electrification strategy in the high-performance segment.