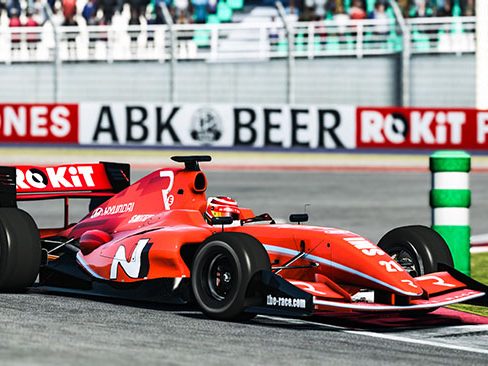 Hyundai is the latest brand to enter a team in conjunction with INDYCAR legend Bryan Herta.

Herta’s driver Gabby Chaves is already a regular in The Race All-Star Series and is fourth in the points after last weekend’s opening race on the rFactor 2 version of the former Malaysian Grand Prix circuit.

Another high-profile World Touring Car Cup star, Dutchman Coronel, is also a new entrant for the Legends Trophy. Coronel brings his long-time sponsor DHL into the virtual racing world as backer for his All-Star Series entry.

“We’re thrilled to welcome Hyundai and Bryan’s team to the series and can’t wait to see the great team’s championship battle that will be fought out in the weeks ahead.”