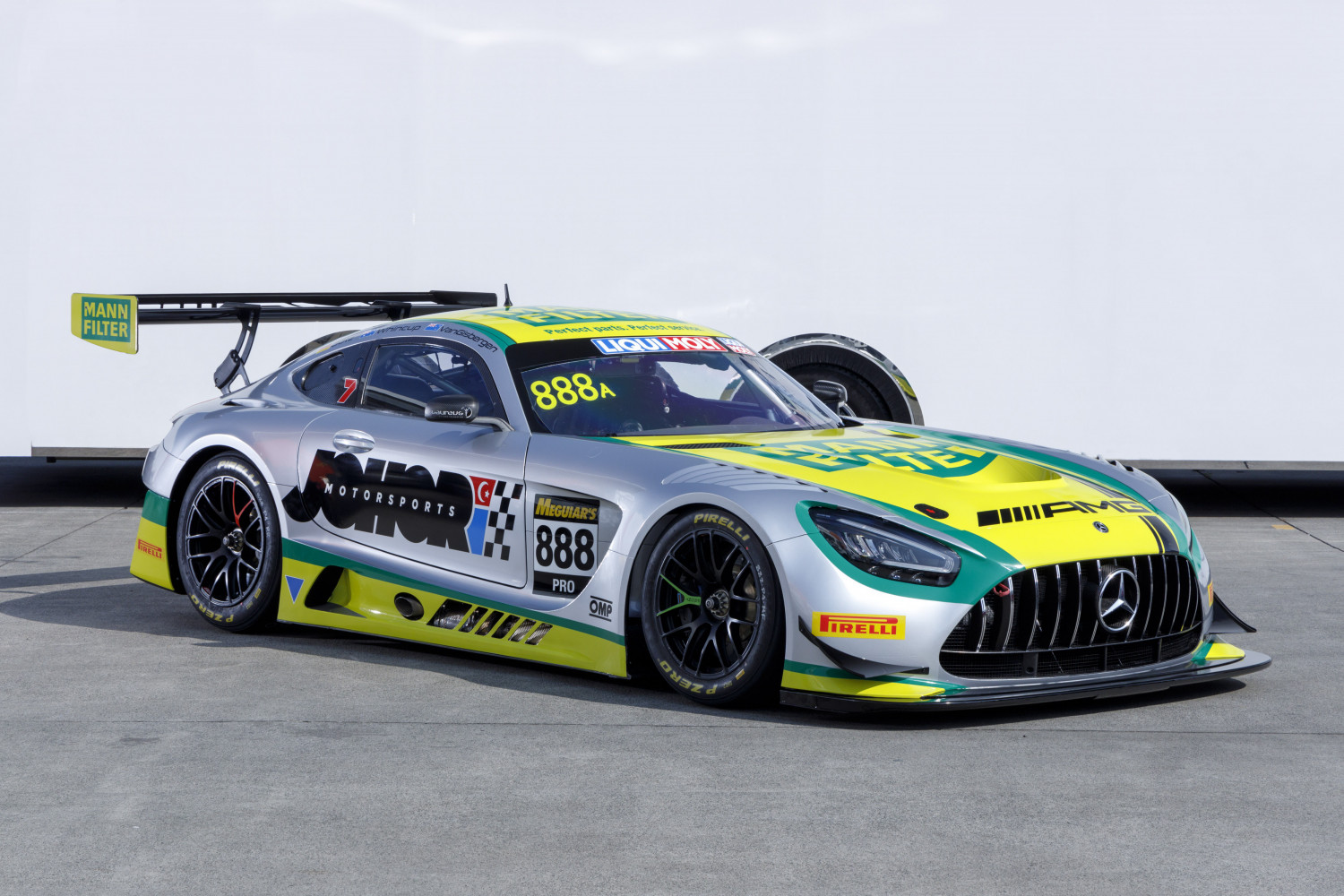 Mercedes-AMG is gunning for Intercontinental GT Challenge Powered by Pirelli’s titles in 2020 after confirming its full-season entry.

Mercedes-AMG narrowly missed out on both championships at Kyalami in November despite leading for much of the year. Instead, Maxi Goetz, Maxi Buhk and Raffaele Marciello finished second, third and fourth in the Drivers’ standings while Porsche pipped Mercedes-AMG to the Manufacturers’ crown by seven points.

Now it returns with renewed purpose and, at the Liqui-Moly Bathurst 12 Hour, three Pro crews eager to build on the double Intercontinental podium achieved Down Under last year. What’s more, its new GT3 model has been homologated in time to compete at Mount Panorama, which hosts #IntGTC’s opening round on January 31 – February 2.

Three more 2016-spec Mercedes-AMGs complete the manufacturer’s six-car line-up at Bathurst, one of which can be nominated to score Intercontinental points.

“We are looking forward to Bathurst and the start of the IntGTC season full of anticipation,” said Mercedes-AMG Customer Racing boss Stefan Wendl. “The circuit at Mount Panorama is tailor-made for a spectacular season opener and the record field is giving the event even more prestige than it has already anyway.

“Having scored impressive achievements in the IntGTC in 2019 and eventually having managed to secure runner-up spot in the drivers’ and manufacturers’ standings, it is obvious that we want to be on the top step this year. To do so, we have a top line-up of teams and drivers. Of course, at the same time, we are well aware that the IntGTC is attracting the world’s best drivers and manufacturers every year and that, therefore, we will be faced with huge competition in the battle for the championship, but that is exactly what we are looking forward to! I wish all drivers and teams a successful and thrilling season!”