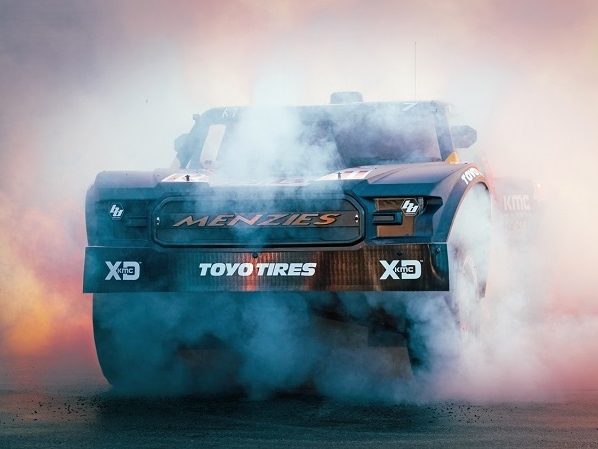 “I’m very pleased to be making this change to Toyo Tires,” said Menzies.  “This is obviously a big change for my program, but one I felt I needed to make.  After testing the tires, I knew I could win with them and joining Team Toyo opened up new possibilities for me.  I look forward to putting Toyo Tires in the winner’s circle!”

“We are excited to welcome off-road racing champ Bryce Menzies to the Toyo Tires family,” said Stan Chen, sr. manager of events and sponsorships, Toyo Tire U.S.A. Corp. “Bryce possesses tenacity and a commitment to excellence that aligns with our own company values.  We look forward to a long partnership of racing and winning.”