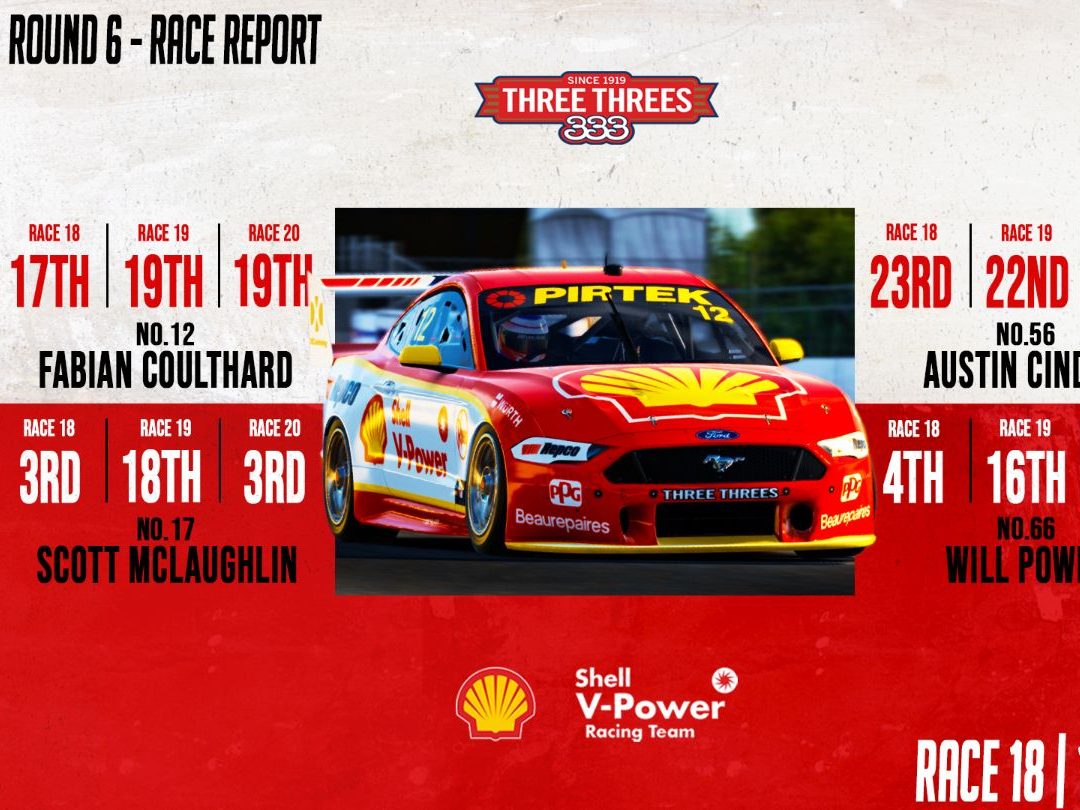 “Not too bad a night for us, we got turned in that last race but managed to get back up to the podium. It was a bit of a rollercoaster tonight, there are a few egos out there but it’s all fun in the end. I’m just trying to keep it consistent, some are out racing for sheep stations, but we’ve got to keep our eyes on the prize.” Scott McClaughlin