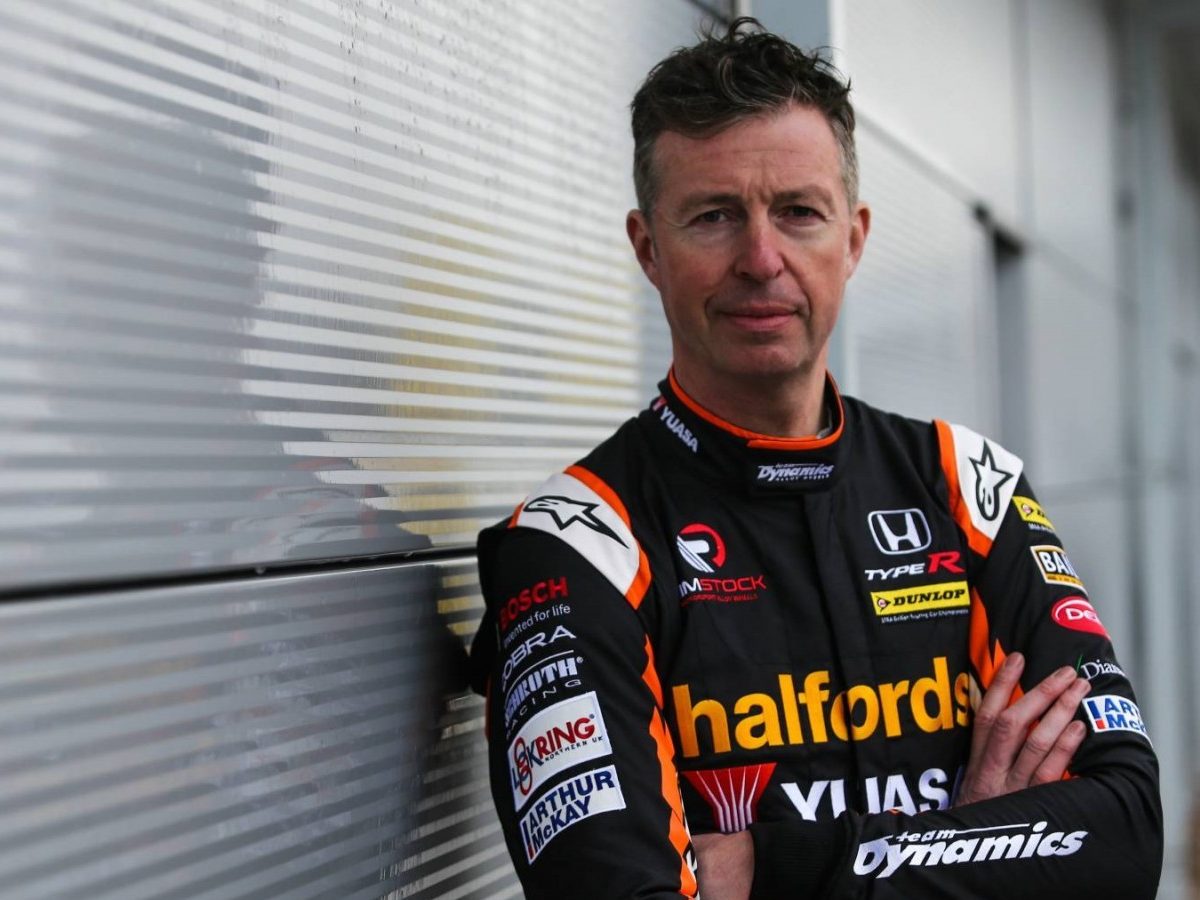 Current British Touring Car Championship driver Matt Neal has been involved in a biking collision with a tree, as per his Twitter account over the weekend.

The three-time series champion was treated at the Worcester Hospital with a broken clavicle and rib, multiple shoulder fractures and a puncture and then collapsed lung.

This followed last Friday’s news that Neal, 53, would be returning on the BTCC grid for his record-breaking 30th season in Team Dynamic’s Honda FK8 Type R.

“I go into 2020 as hungry as ever to win my fourth BTCC title and take it to Colin Turkington, and of course my own team-mate Dan Cammish, who continues to impress me with his driving aptitude,” said Neal about his new deal with Team Dynamic.

Neal now faces a race to fitness to be on the start line at Donington Park, with the 2020 BTCC season starting March 28th.