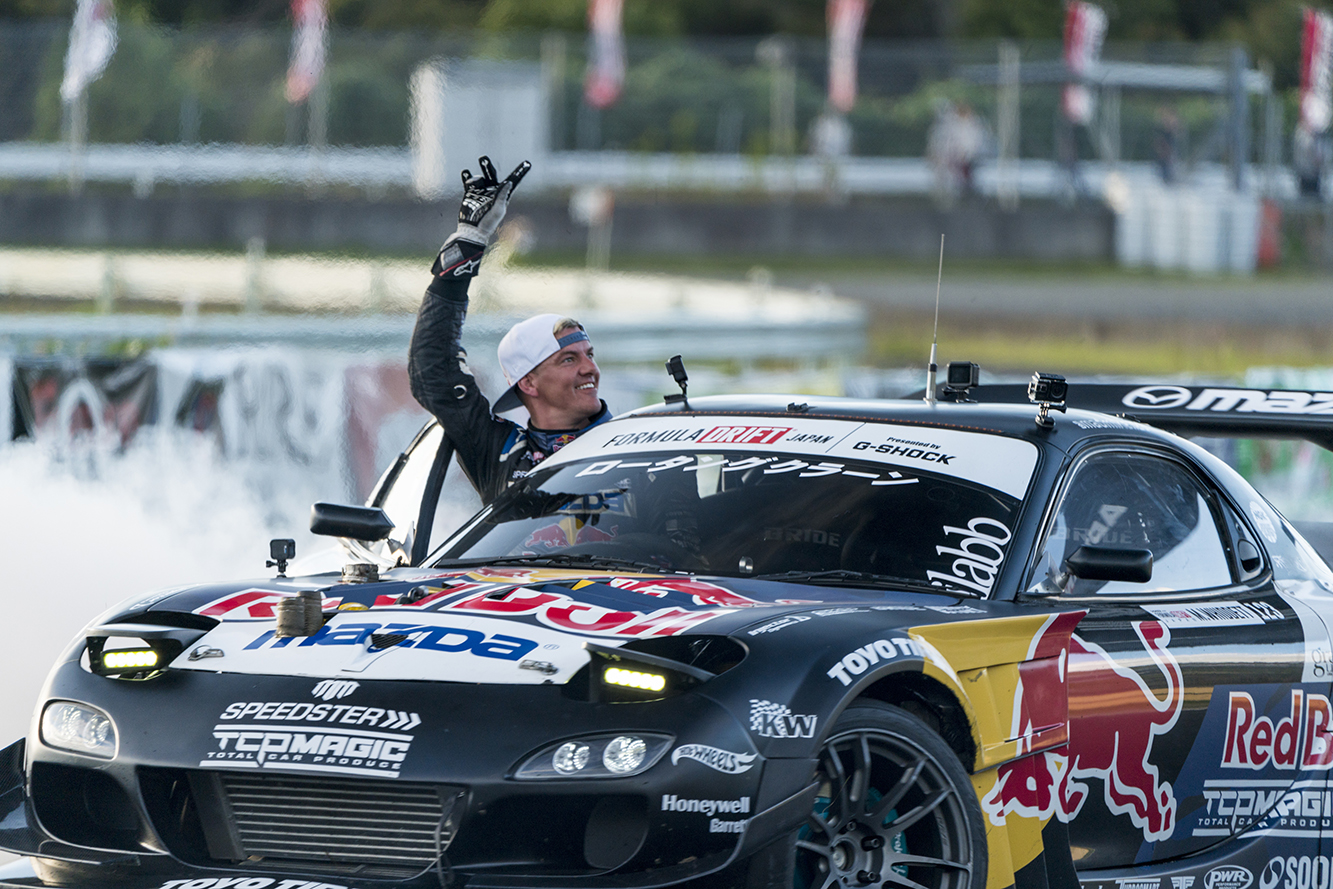 The FIA and Sunpros Co. Ltd. has announced the entry list for the third edition of the FIA Intercontinental Drifting Cup, held at the renowned Tsukuba Circuit in Japan.

The list features 25 drivers, including the winners of the first two editions, representing 17 different countries and territories from across four continents.
The Japanese representation is headlined by the winner of the inaugural edition of the event, Masato Kawabata. The three-time winner of the D1 Grand Prix series will field his Toyota Supra A90 with the aim of repeating his 2017 series triumph.

Michael Whiddett, also known as ‘Mad Mike’, is another Formula Drift Japan Champion on the entry list, having clinched the series title in 2018. The New Zealander is a well-known ambassador of the sport the world over, having conducted exhibition runs on such occasions as Formula 1 Grand Prix, rounds of the Australian Supercars Championship and the Goodwood Festival of Speed.

In 2019 the event moved to the famous Tsukuba Circuit. The 2017 edition was won by Kawabata, with Chivchyan taking the victory in the following year.