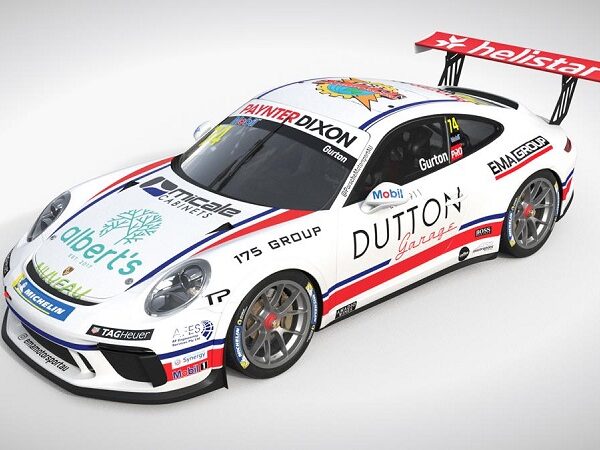 Gurton hails from Far North Queensland and will contest the highly competitive Mobil Pro class in Porsche Paynter Dixon Carrera Cup Australia, after being a frontrunner in the 2021 Australian Racing Group Trans Am category with the backing of Nuveau Construction and Morris Finance.

Gurton is a graduate of the Australia Formula Ford Championship and will campaign the same Dutton EMA Motorsport 911 GT3 Cup entry, which Ben Stack drove to third position in Morris Finance Pro-Am class in the second race of round 2 of the Porsche Paynter Dixon Carrera Cup Australia series earlier 2021. Nilsson is looking forward to Stack re-joining the team at future events in 2021.

Gurton has already conducted a rain interrupted test session at Winton with the team, where he amassed 50 laps to get acquainted with the #74 Porsche 911 GT3 Cup (991.2 generation) race car.

Mathew Nilsson, Team Manager, Dutton EMA Motorsport:
“We are really pleased to welcome Kyle to Dutton EMA Motorsport and provide him with the opportunity to race at his home event on the streets of Townsville. Kyle did a great job at the recent test day, adapting quickly to the nuisances of the 911 GT3 Cup car, and we are excited to continue that progress during the event.”

Kyle Gurton, #74, Mobil Pro:
“I am excited to have the opportunity to work with Dutton EMA Motorsport in the Porsche Paynter Dixon Carrera Cup Australia series at the Townsville Supercar event. I look forward to continuing the momentum of a successful test day at Winton and competing against some of the best young drivers in the country.

It is also an honour to represent my hometown and Far North Queensland, and I am appreciative of the local support from Micale Cabinets, Albert’s and Nuveau.”

Round 3 of Porsche Paynter Dixon Carrera cup Australia series kicks on Friday 9 July and all three races will be broadcast live on Fox Sports CH 506 and Kayo Sports together with Channel 7 free-to-air coverage of Races 1 and 3 on Saturday and Sunday afternoon. 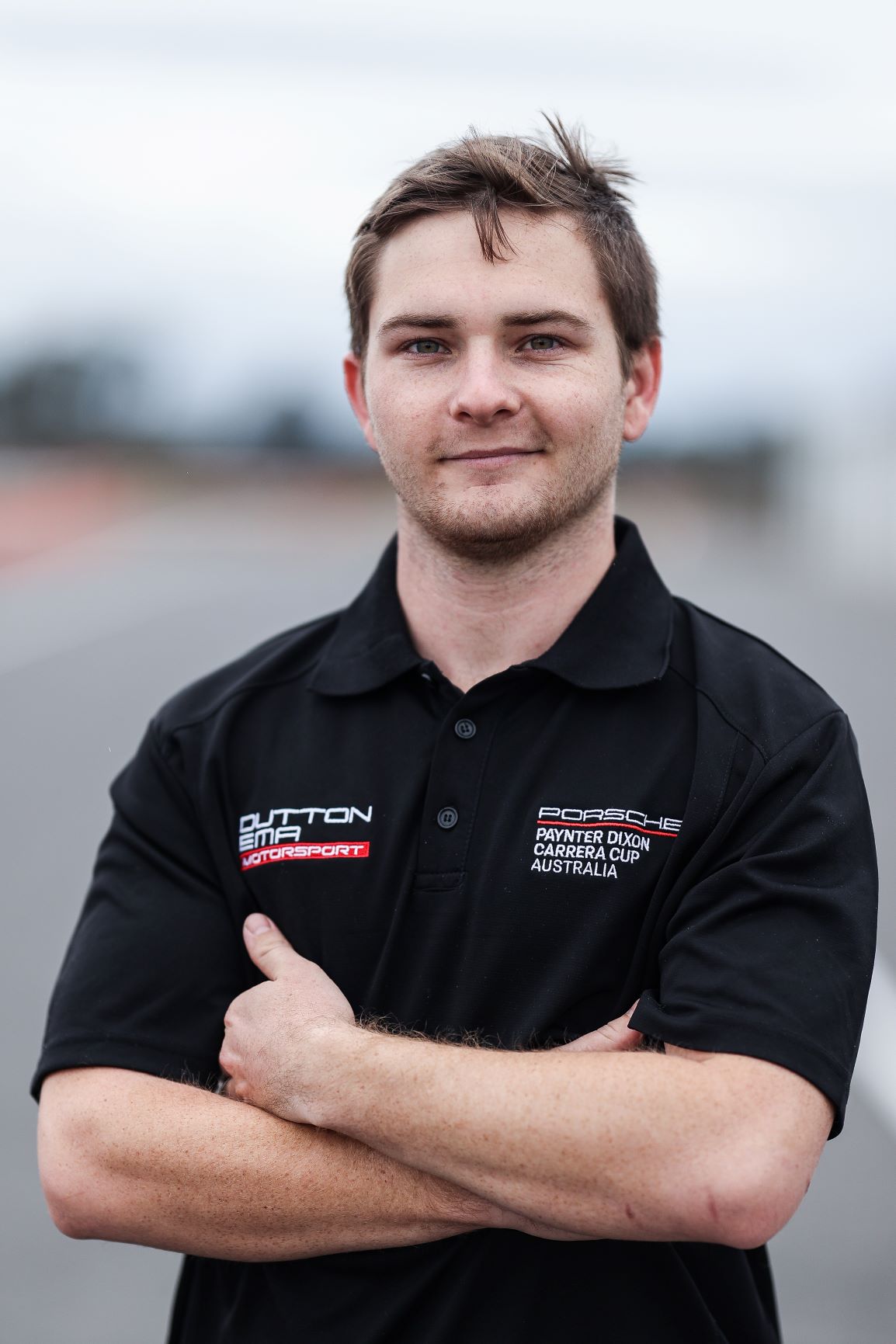