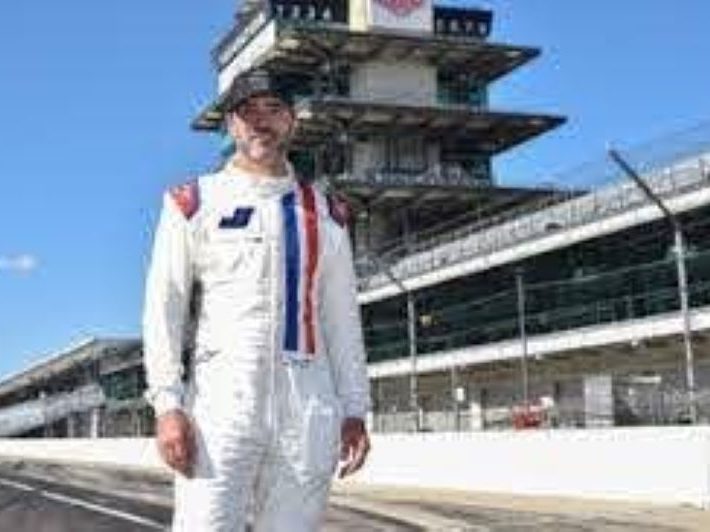 Seven-time NASCAR Cup Series champion Jimmie Johnson has officially announced his plan to race for Chip Ganassi in IndyCar starting next season. Jimmie Johnson (born September 17, 1975) is an American professional stock car racing driver. He was born in El Cajon, California, and began racing motorcycles at the age of four. His successes have allowed many analysts and fellow drivers to consider Johnson to be one of the greatest NASCAR drivers of all time.

Johnson and Chip Ganassi Racing announced a two-year deal that will have the champion racing on oval tracks as well as road courses in the NTT IndyCar Series. Johnson did a test drive for CGR at the end of July at the Indianapolis Motor Speedway road course and came away pleased with the results.

Johnson would be teammates with five-time IndyCar champion Scott Dixon. Johnson has spent his entire 20-year Cup career driving for Hendrick Motorsports, which is currently at the four-car maximum and would not have room for Johnson after he retires from full-time NASCAR competition in November.

“When I tested Chip’s Indy car earlier in the year, it only lit the fire more, I found that I wanted to do it more than ever before. Scott [Dixon] was just incredible to work with and in a short time I found out very quickly why Chip [Ganassi] and his teams have won 12 IndyCar Championships. As part of a natural progression, I wanted to publicly show the alignment with Chip Ganassi Racing to kick the sponsorship program into high gear.” Johnson said in a press release.