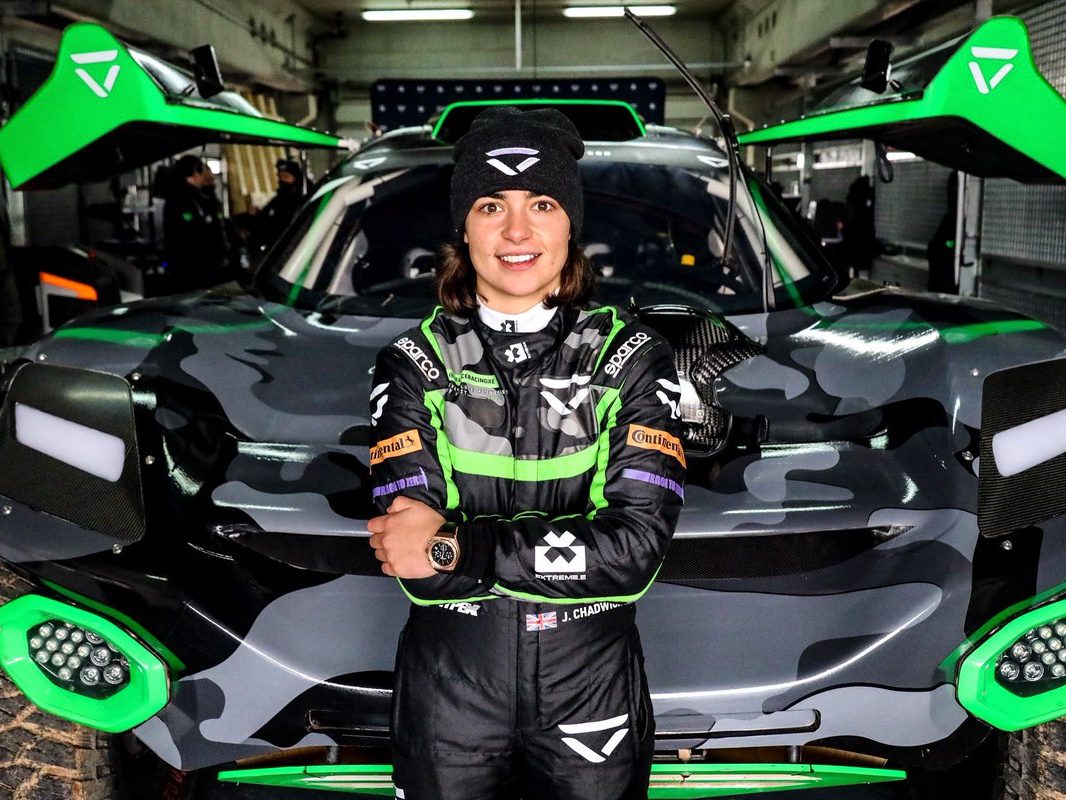 Reigning W Series champion and Williams Formula 1 development driver Jamie Chadwick, will drive for Veloce in the inaugural Extreme E season in 2021. Early next year the Extreme E Championship will start in which several electric cars compete against each other in nature. After Rosberg and Hamilton announced to, they would have their own team for this environmentally conscious race, Veloce Racing have confirmed Jamie Chadwick will drive for the team.

Chadwick will make up one-half of Extreme E’s mandatory male/female driver pairing for Veloce when the all-electric off-road series finally gets underway on March 20-21, 2021 with its Desert X-Prix in Saudi Arabia.

Extreme E will mark Chadwick’s first foray into off-road competition and she spent last week testing the ODYSSEY 21 at Fontjoncouse in southern France, with a further test planned next month at Aragon.

“Testing the car was one of the best and most fun experiences I have had in my career so far,” said Chadwick, who has also served as a Williams Formula One development driver and has yet to confirm her other plans for 2021. Veloce Racing team manager Ian Davies said the 22-year-old’s record spoke for itself.

“Having won titles in both sportscars and single-seaters, there is no reason at all why she shouldn’t transfer those skills and win in Extreme E,” he said. “Jamie would be the first to acknowledge that off-road driving is completely new to her, but she is a fast learner,” he added.