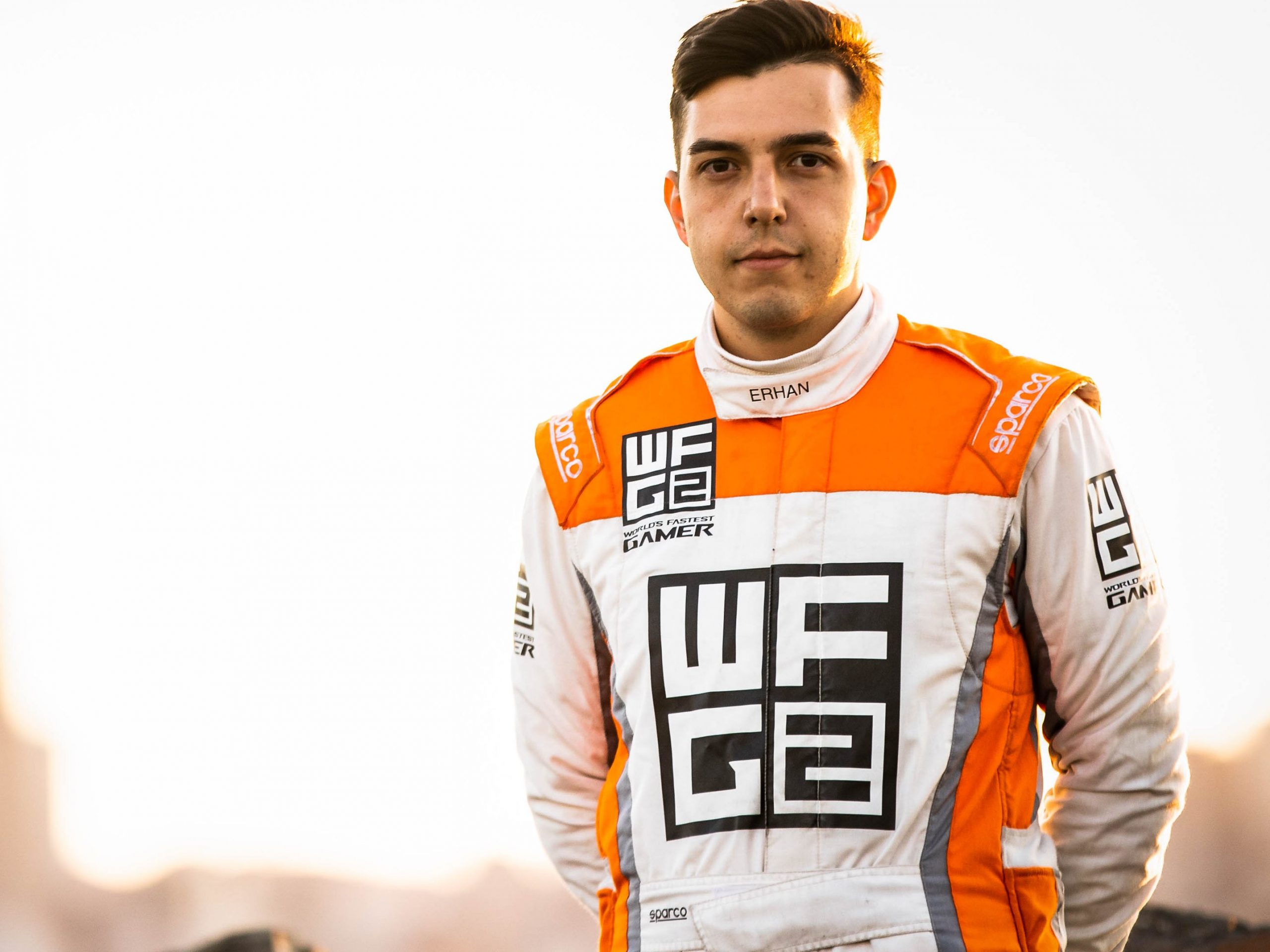 0
Published by JohnnyX
ROKiT Venturi Racing’s Erhan Jajovski completed a superb lights-to-flag masterclass to take victory in the opening round of Formula E: Accelerate in New York City.
Closing stages of the race came alive with last gasp three-way fight, with Manuel Biancolilla (Audi Sport ABT Schaeffler) using Attack Mode in the final minutes to secure second place.
10-second time penalty given to Graham Carroll for pushing ABB Formula E Race at Home Challenge winner Kevin Siggy (BMW i Andretti Motorsport) in to the wall, bumping the former esports winner into third spot.
Fast facts
Most competitive line-up in virtual motorsport; Ultra-competitive qualifying session saw the top-four drivers seperated by just 0.034s while only half a second separated the top-15 runners.
Straight to the point(s); Eight out of the 12 Formula E teams finished in the top-10 for the opening round of the competition with ROKiT Venturi Racing taking an early lead in the team standing with 28 points.
Lift and coast; Energy management played a pivotal role in the result of the race, with winner Erhan Jajovski crossing the finish line with one per cent more energy than the rest of the grid.

– Prizes include a share of a minimum 100,000 euro prize pool with the winner receiving the opportunity to drive a Formula E Gen2 car.

ERHAN JAJOVSKI
“The start of the race was really tricky. Manuel Biancolilla had a bold start and I had to give an instant response. We went side-by-side for a couple of corners but because the corner goes to the inside, I stuck to my position. In the last few laps, the guys behind me started battling and that made my day much easier!”