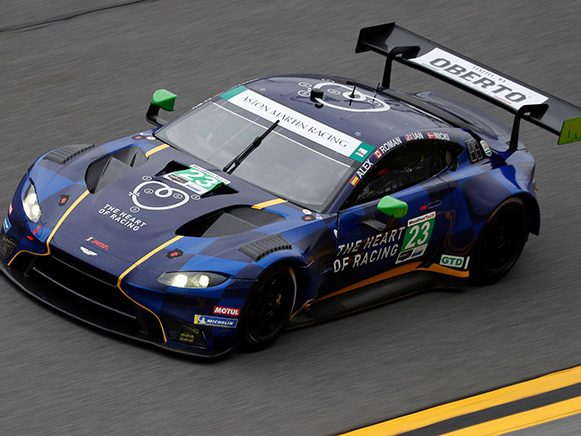 The next instalment is now available of the IMSA.com video series highlighting the technology and on-track accomplishments of each of the 17 manufacturers, as the compete in the IMSA WeatherTech SportsCar Championship and the IMSA Michelin Pilot Challenge.

The iconic British luxury sports car manufacturer has enjoyed success sports car racing around the world over the years and looks to both IMSA-sanctioned series to add new chapters to its legacy.