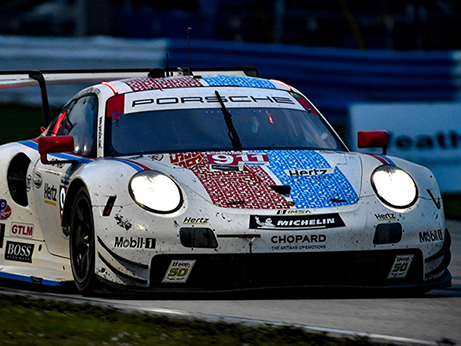 It’s time for the next installment in our IMSA.com video series highlighting the technology and on-track accomplishments of each of the 17 manufacturers competing in the IMSA WeatherTech SportsCar Championship and the IMSA Michelin Pilot Challenge.

There have been numerous Porsche racing machines competing in IMSA through the years. Let’s take a look at what the manufacturer is bringing to the racetrack these days.