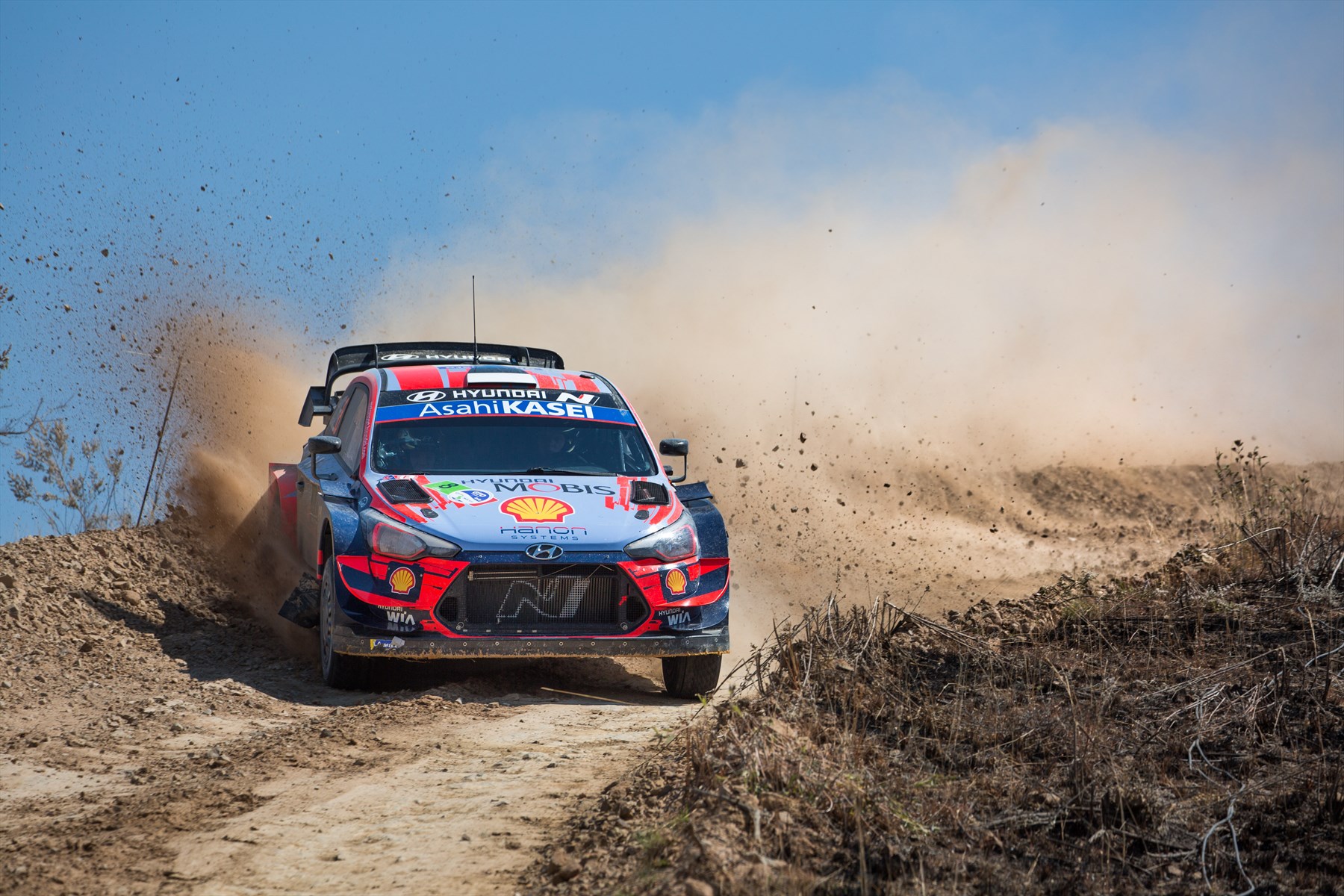 When the world faces challenges, one needs to adopt a different perspective on the usual business. That is the approach that Andrea Adamo, team principal of Hyundai Motorsport takes while he – likes the rest of his team – works from home.

In a season where the aim was to add the World Rally Championship drivers’ championship trophy next to last year’s manufacturers’ prize in the showcase at the Hyundai Motorsport headquarters in Alzenau, Germany, plans were turned upside down as the Rally México was cut short and teams returned to their home bases.

A second position on the podium in Rally México for Ott Tänak and his co-driver, M. Järveoja, scored points for the Hyundai Motorsport team, which remains in second place in the WRC Manufacturers’ Standings.

Tänak and Järveoja demonstrated impressive pace over the weekend – taking six stage wins – and would almost certainly have been in victory contention were it not for a small mistake on the Friday morning’s loop on the first day of the rally.

Thierry Neuville and Nicolas Gilsoul were forced to relinquish their battle for the Mexican podium on the Friday with electrical problems. Similar gremlins recurred on the Saturday’s opening loop, but the Belgians battled valiantly in a bid to secure points for the team’s manufacturers’ campaign.

Hyundai Motorsport’s travelling workforce also returned to Europe from Mexico as the company undertakes a period of remote working.

Reflecting on a difficult period, Adamo, who lives in a small village in the hills over Aschaffenburg in Germany, said: “I would be lying if I said I was working full-on. I am lucky enough to live where I am. Just on my doorstep I have the woods so I can have a walk, I can ride my bicycle on a trainer in my living room. I try to stay fit and healthy. It’s important to use this time to take care of yourself.”

He said Hyundai Motorsport is “trying to get the best out of this situation. Around the world, there are bigger problems to manage than motorsport in this moment, so we just try to think about that and keep our priorities in line.

“We call meetings from time to time; we have access to the servers, and we try to keep each other updated. It is far from an optimal situation, but it is also far from the biggest problem the world is facing currently. We have to stay relaxed and be ready for when things will start again, which they will.”