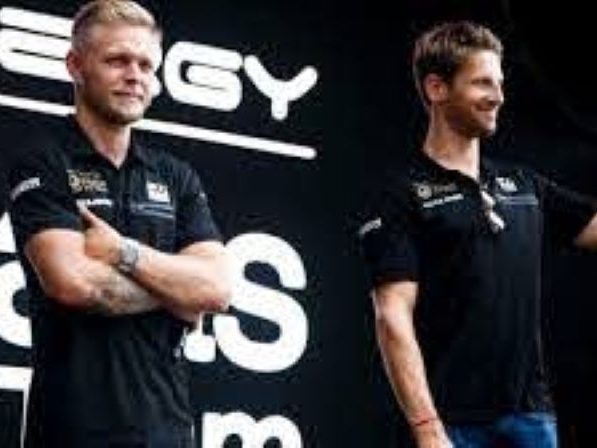 Haas F1 confirmed that both their drivers Romain Grosjean and Kevin Magnussen will be leaving the team after the conclusion of the ongoing 2020 Formula One season. The pair have struggled in their fourth season together and scored only three points between them in 11 races so far. Both drivers had earlier posted messages on social media announcing their departures. Frenchman Grosjean, 34, has been at Haas since 2016, with Dane Magnussen, 28, joining in 2017.

Grosjean’s career at Haas started promisingly in 2016 when he finished sixth at the season-opening Australian Grand Prix and then fifth in Bahrain. But the quick yet erratic French driver has made a string of mistakes in the past couple of seasons, as has Magnussen. Expectations were raised when Haas finished fifth in the constructors’ championship that season, with the Ferrari-engine car securing its best result when Grosjean was fourth and Magnussen fifth at the Austrian GP.

Their departure leaves the door open for a veteran driver pairing of Sergio Perez and Nico Hulkenberg. Perez is leaving Racing Point at the end of the season to make way for four-time F1 champion Sebastian Vettel, while Hulkenberg is one the market after losing his seat at Renault this year. The Haas F1 Team released their statement on www.haasf1team.com:

“Kevin Magnussen and Romain Grosjean are set to part ways with Haas F1 Team at the conclusion of the 2020 FIA Formula 1 World Championship. Grosjean has been with the American outfit since 2016 with Magnussen signing one year later – the four-year partnership currently only matched in tenure by the Mercedes duo of Lewis Hamilton and Valtteri Bottas.”