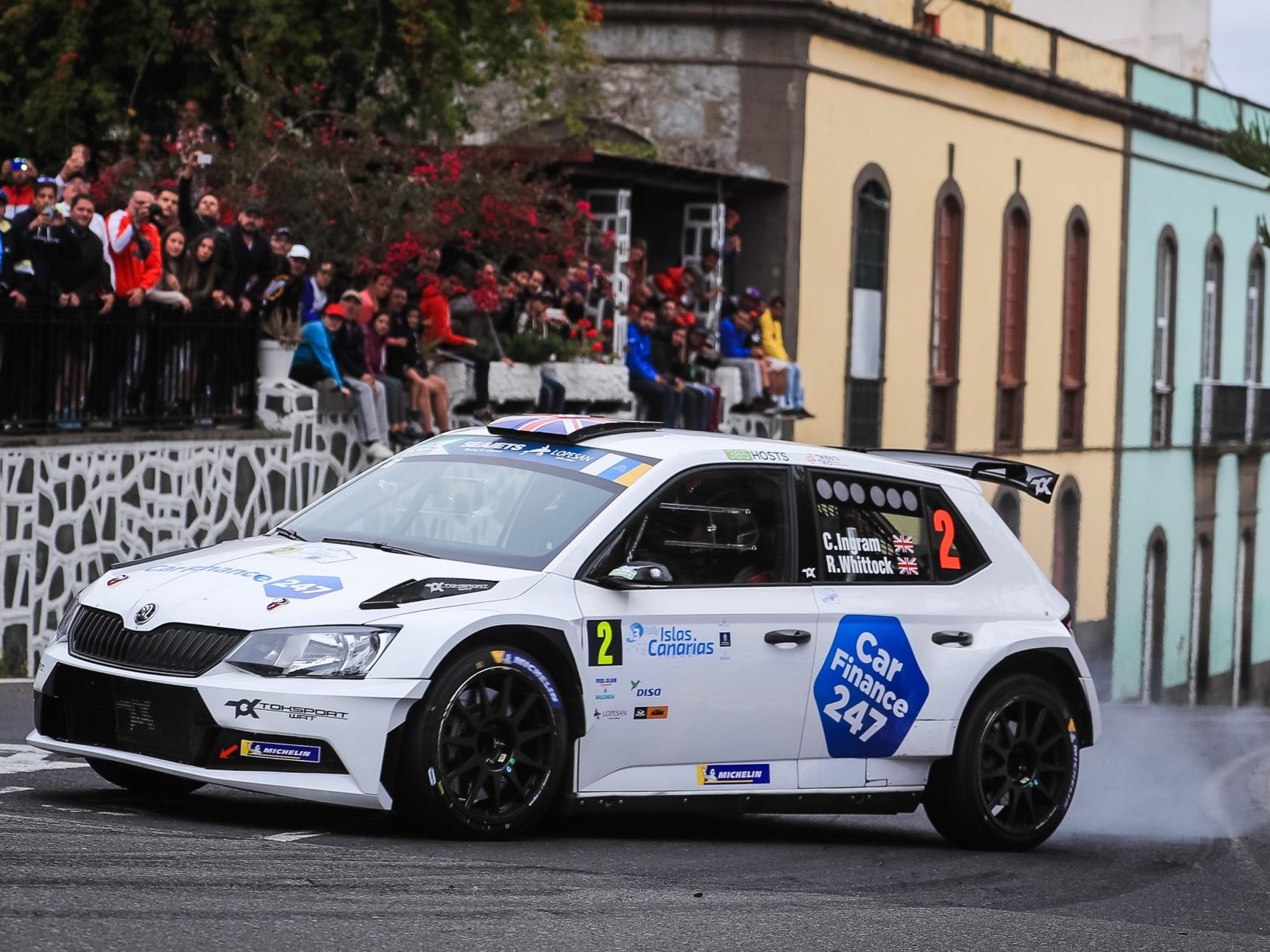 Briton called up to support Toksport’s ongoing development of ERC3-specification car Rally Islas Canarias marks Ingram’s first competitive start in more than a year.
ERC champion Chris Ingram will return to the championship where he proved his talent when he contests Rally Islas Canarias November 26-28.

The 2019 European title winner has reunited with Toksport WRT to contest the island event alongside co-driver Ross Whittock. But while the event, team and right-hand man are familiar to the 26-year-old, the car is all new for the British driver.

“While all my focus has been on setting up a proper programme for 2021, it’s a great opportunity to get back behind the wheel on a rally which I really love,” said Ingram. “After a year out of a car I am really pleased to be back with the team and it will be great to support Toksport to improve the Clio ready for the upgrade to full Rally4 spec for 2021.”

Ingram’s last competitive rally was the ERC title-deciding Rally Hungary in November 2019. But he’s raring to return to action on an event he’s completed twice in the past, including in 2017 when he scored an ERC3/ERC3 Junior double.

“I have a lot of great memories from Rally Islas Canarias,” said Ingram, whose plans to compete more regularly in 2020 were scuppered affecting potential sponsor partnerships.

“I’m happy with my performance, I could do something better, which is something very good actually,” the 20-year-old Norwegian said. “But this was my first time, it was for learning and we were taking the learning in every way we could so I am happy. The potential of the car is very good.”

As well as finishing third in Pirelli-supported ERC3 Junior, Nore took fourth in the ERC3 division. He set two fastest stage times in class along the way.