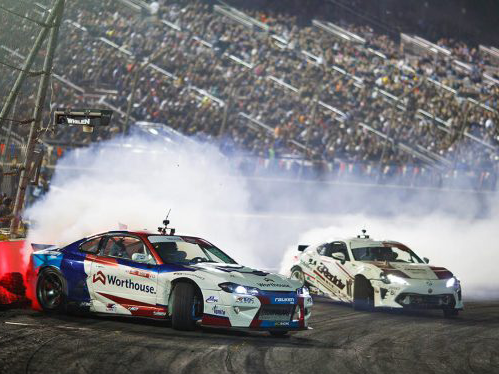 Formula drift is well known for bringing together traditional racing and extreme sports and is the premier United States drifting series. It currently has 60 licensed drivers competing in Pro and Pro 2. The motorsport is played out at racetracks across North America with each series consisting of an eight-round championship. The drivers are judges more on line, angle and style rather than who finishes fastest.

Under these extraordinary circumstances, when the entire world is experiencing on-going delays related to COVID-19 recovery, Formula Drift announced a further revision to its 2020 championship schedule. The series is set to kick off from September 4-6, at World Wide Technology Raceway in St. Louis, Illinois.

“We have transitioned into version two of our series planning, which is intended to allow us to deliver eight rounds of PRO competition and four rounds of PRO2 competition at four venues. These will also be available as eight and four free-to-air livestream broadcasts for the two categories,” Formula DRIFT President Jim Liaw said.

For more information on the latest events and driver profile, stay tuned for our newsletter.