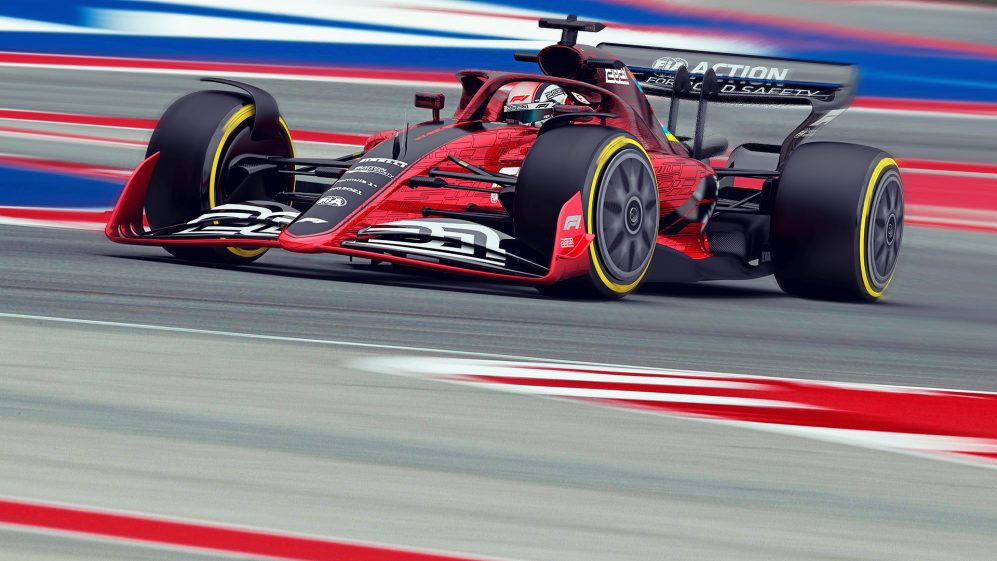 F1 Rule Changes Announced for 2021
For the first time ever, Formula 1 will introduce spending restrictions to make
the sport fairer and more sustainable. A cost cap will be set at $175m per team,
per year, and applies to anything that covers on-track performance – but
excludes marketing costs, the salaries of drivers, and of the top three personnel
at any team.
The F1 cost cap will end the growing spending gap between F1’s big spenders
and those with fewer resources, and the on-track performance differential this
brings.
Fewer upgrades, more standard parts and more limits on components
In addition to the new financial rules, there are some big changes to the
technical and sporting regulations. Rules have been put in place to limit car
upgrades over race weekends, and the number of in-season aero upgrades,
reducing the costly development arms race that can result in a less competitive
grid.
There will also be the introduction of certain standardised parts (such as fuel
pumps), parts that must have a prescribed design (such as wheel covers), and
increased restrictions on the number of times some components, like brake
pads, can be replaced.
Power units remain the same as now, but exhaust systems have been added to
the list of PU components that are limited in number per season, with each
driver able to use six before penalty.
Cars will 25kg heavier as a result of the new tyres, changes in chassis and PU
materials to save costs, further safety measures and the introduction of
standardised and prescription parts. That will make cars slower than now to
begin with.
Gearbox design will be more restricted, with configurations frozen to save
research and development costs. Tyre blankets, meanwhile, will not be scrapped
as once proposed, instead remaining for 2021 and 2022, albeit with restrictions.

In a further bid to reduce aero development costs, the number of wind tunnel
runs teams can do each week has been slashed, with emphasis put on using CFD
(Computational Fluid Dynamics) simulations over physical ones.