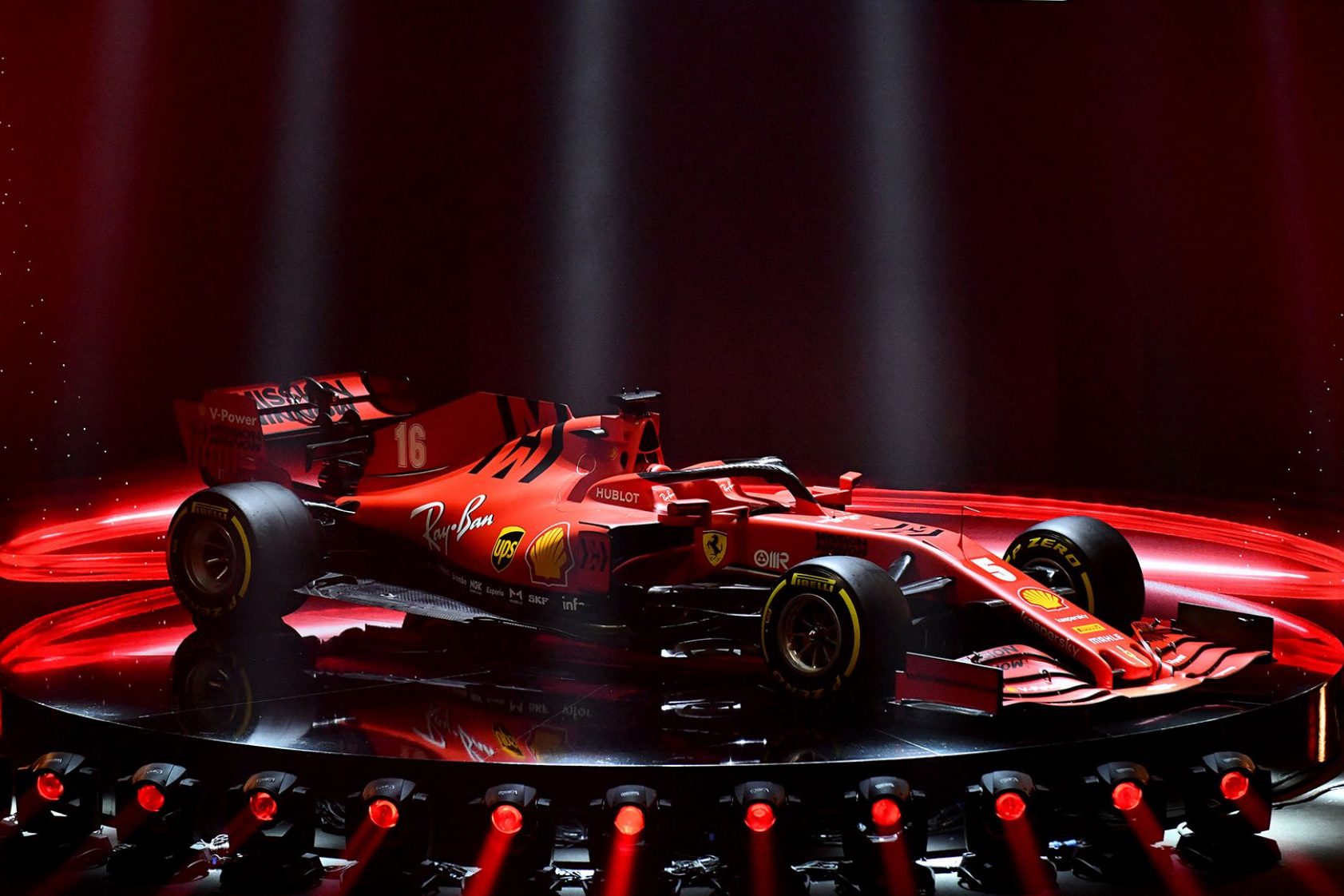 Ferrari Team Principal Mattia Binotto says the team’s 2020 challenger, the SF1000, is an ‘extreme’ design concept, as the Scuderia look to finally topple Mercedes in the battle for F1 honours this year.

Named in anticipation for Ferrari’s 1,000th Grand Prix, Binotto explained the SF1000 is a very different car to its predecessor and features tighter packaging, lower weight and an improved power unit.

“It may look similar to last year but it’s completely different to the one of last year and a lot of concepts are very extreme on that car,” he said during Ferrari’s theatrical launch at the iconic Romolo Valli Theatre in Reggio Emilia, some 30km from Ferrari’s Maranello hometown.

“Certainly the regulations have remained stable so it’s difficult to transform the car completely, really.”

Binotto explained how his technical team had approached the design of the new car.

“The starting point was the car of last year, the SF90, but certainly we have been extreme on the concept as much as we could, we’ve developed the car trying to look for maximum aero performance and maximise the downforce level, so the entire car, the monocoque, the power unit, the gearbox has been really packaged in a way to have a narrow and slim bodyshape. I think that is quite visible on it.

“We worked on the components, the suspension – it has been designed to have has had a greater durability on the racetrack for the setup.”

With technical regulations dictating that teams must limit their oil use, the Ferrari engine has also been revamped in an effort to comply with that and bolster Ferrari’s advantage in the power stakes.

“We put a lot of effort to keep the weight down – we worked a lot on the power unit not only packaging but [designing] each component first to improve the performance and to cope with technical regulations where oil consumption will be reduced by 50%,” he said.

Speaking at the launch, Sebastian Vettel revealed that Ferrari had discovered several “clever solutions” to evolve the SF90 concept into the SF1000.

“It’s an incredible achievement,” he said. “We had the opportunity to obviously to see it a little before [the unveil] and to have also a direct comparison to last year’s car, and you can really spot the differences, especially when it comes to packaging and the back part of the car.“Everything sits a lot tighter, so there’s a lot of work behind that, because it’s not so easy, so we’ve found some clever solutions to be able to achieve that. I can’t wait to drive it because obviously that’s more exciting than to look at it, so one more week to wait, but I think it’s fantastic. It’s also a little bit more red than last year, so I think it looks great.”

The SF1000 will hit the track in anger on February 19 with Charles Leclerc and Vettel at the wheel, when pre-season testing begins at Barcelona.