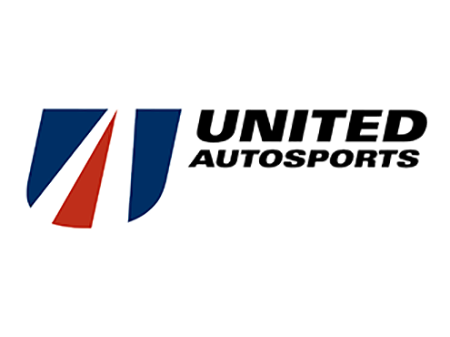 The Formula 1 veteran devoted several decades of his career to Williams and at one time was the mechanic of Nigel Mansell, and in the early 90s he became the chief mechanic, then the manager of the Grove team. Before working with Williams for 10 years, Stanford rejoined Williams in 2010 to return as the team manager for Race Day and Testing. In 2014, he was reassigned to head the historic cars division of Williams Heritage, and will be doing similar work at United Autosports. Stanford will be responsible for restoring old race cars owned by Zach Brown’s customers and will ride historic car races with United Autosports.

Dickey Stanford: “I am delighted to be joining United Autosports as a historical project leader and ready to start working with the team. United Autosports has some of the finest Formula 1 cars, IndyCar and sports cars in the world. I would like to thank Zach and the entire team for such a warm welcome. “

Zack Brown, Owner and Chairman of United Autosports: “I am delighted that Dickey has joined our team and will be working in the history department, which is now in the process of expanding, and I am looking forward to starting our cooperation as he will share his experience with the team.”