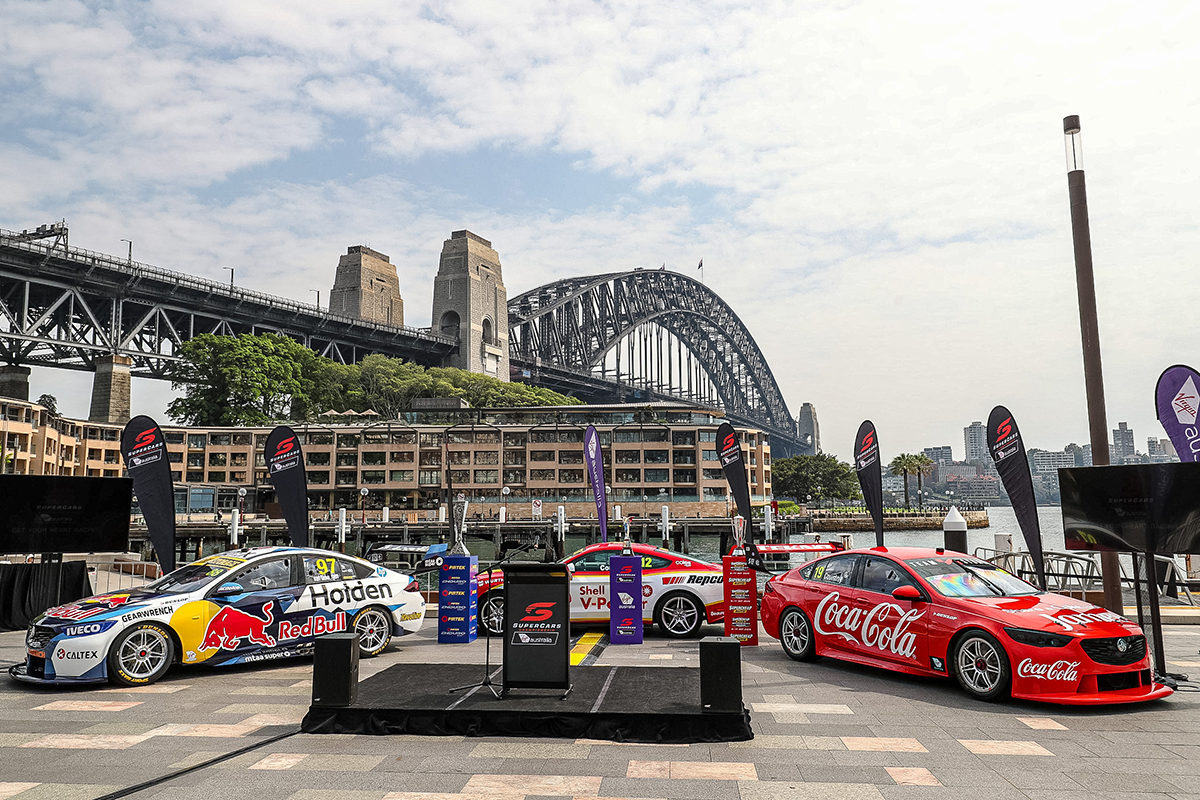 A Coca-Cola-backed Team Sydney Commodore has been unveiled at Supercars’ 2020 season launch.

More details of the Team Sydney program are expected to be revealed today, although a second driver may not be confirmed until next week.

Kiwi Chris Pither has been strongly linked to the squad, which will run two Triple Eight-built Holdens. 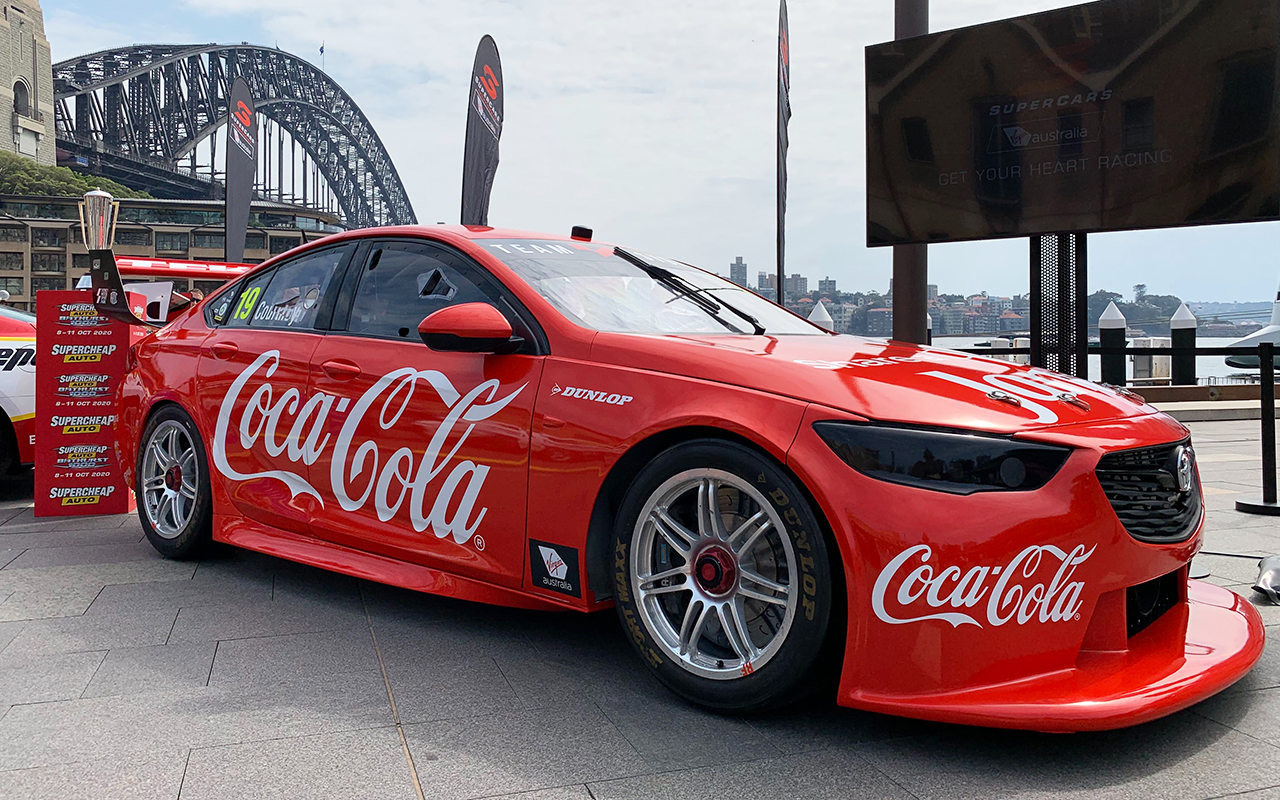 Coca-Cola had a major presence in Supercars racing during the 1990s, backing the Sydney-based Wayne Gardner Racing.

Tekno is yet to confirm the level of backing from Coca-Cola, announcing only that the company is a partner of the squad.

“Today, Team Sydney has unveiled the beginning of our 2020 campaign with Coca-Cola Amatil as a new partner,” read a post on the team’s Facebook page.

“Team Sydney continues to focus on building as we release the first of our two liveries. Further announcements will follow, including the Driver of Car #22.”

Courtney’s Commodore has been joined at the launch by a Red Bull Holden Racing Team Commodore and Shell V-Power Racing showcar.