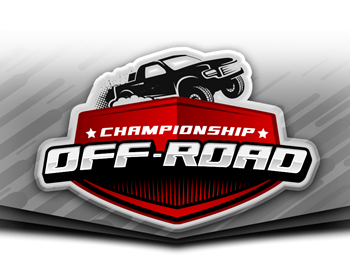 Wherritt moves to his new role from his current position of Race Director at AMSOIL Championship Snocross. In that position, he oversaw all racing protocol and post-race inspections while working with racers and teams to further the success of the sport.

Prior to joining ISOC’s leadership team, the Ashland, Wisconsin served on the ABC Raceway Board of Directors at the early age of 18. Wherritt was a flagman and head official at both the Ashland and Superior raceways, where he was first introduced and found his love for the sport of racing.

After compiling 13 years of experience at the oval tracks, Wherritt started his own construction company in the Twin Cities and focused solely on Snocross.

Wheritt now has over 20 years of motorsports experience that range from staging cars for a dirt track, to making high pressure race calls at National level snowmobile races.