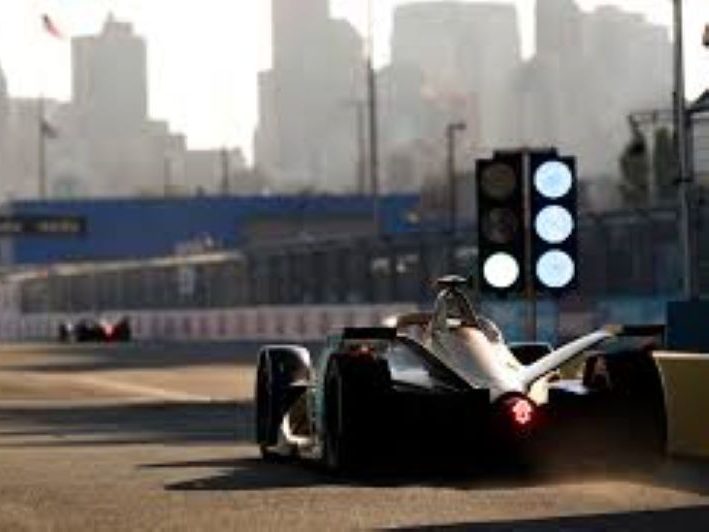 From Season 7, the ABB FIA Formula E World Championship will be broadcast live across the USA as part of a multi-year partnership with CBS. The deal coincides with what is a milestone campaign for the series – will see all 14 scheduled races from the 2020/21 calendar broadcast in real-time in a 90-minute programme. The partnership will bring 60 hours of live coverage on various CBS Sports platforms, with a minimum of two races, including the New York City E-Prix, featuring on the CBS Television Network.

At least six more will be shown live on CBS Sports Network, as will a bespoke 1-hour preview show per race week. The remaining races, as well as all qualifying sessions, will be streamed on CBS Sports Digital platforms.

“CBS is a leading media network in the USA with an impressive multi-platform offering and a growing portfolio of premium international sports content. We are delighted to partner with them in an important market for the Formula E ecosystem,” commented Aarti Dabas, Formula E Chief Media Officer.

“We will work closely with CBS to grow affinity with Americans for the most unpredictable racing series in the world.

“Together we will develop bespoke live content, highlights and other programming for the market, focused on drivers and teams, their rivalries and Formula E’s purpose of racing for better futures.”

The USA marks a key strategic market for Formula E and the series has raced in the nation on nine occasions since its inaugural 2014/15 season.

The exposure offered by its media partnership with CBS will also be vital for Formula E’s automotive partnerships, increasing exposure and promoting the adoption of electric vehicles.

“We are excited to add Formula E to our CBS Sports portfolio, the innovative and thrilling races are a great fit for our live programming line-up,” added CBS Sports EVP of Programming, Dan Weinberg.

“Formula E is a leader in the push to make sports more environmentally friendly, we’re proud to partner with such a progressive organisation and bring great content to race fans across the US.”