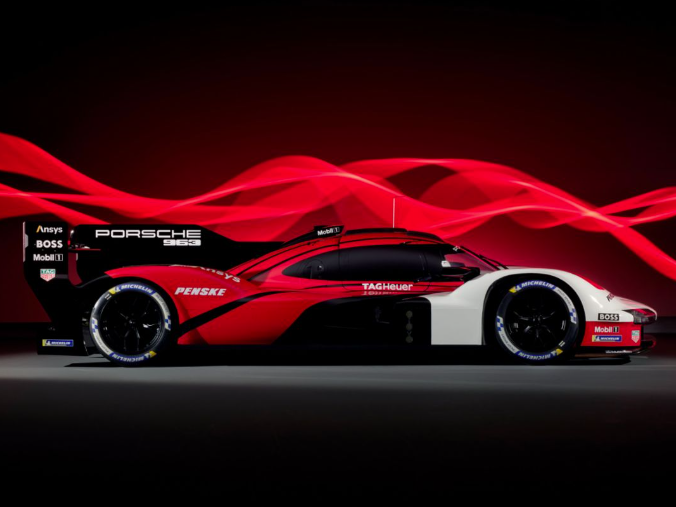 EMA Motorsport will make a debut appearance at the TotalEnergies 24 Hours of Spa in July, focused on scoring a strong result with the #74 Porsche 911 GT3 R and a formidable driver line-up.

With an impressive list of endurance racing accolades achieved by the drivers to-date, the Campbell-Jaminet-Nasr line-up will be certainly one to watch on the TotalEnergies 24 Hours of Spa grid in July.

Between them, the trio have scored victories across the globe, including notable wins at the Le Mans 24 Hours, Bathurst 12 Hours and Rolex Daytona 24 Hours, all of which have all be scored at the wheel of a Porsche.

Porsche factory drivers Matt Campbell (2016 Porsche Carrera Cup Australia Champion) and Mathieu Jaminet have enjoyed a strong start to the 2022 season. The pair have proven themselves as a force to be reckoned with and currently lead the IMSA WeatherTech Sportscar Championship standings, taking victories in Daytona and Laguna Seca.

Mathieu has risen through the ranks of GT racing and with Porsche, enjoying successes and competing at the highest levels. 2022 will be the fifth appearance at the Spa 24 Hours for the 27-year-old Frenchman.

Queensland-born Matt strengthens the Australian contingent within the team and has also enjoyed significant success over recent years. Racing with Porsche, the 27-year-old has claimed the Liqui-Moly Bathurst 12 Hour title twice – 2017 and 2019 – either side of a GTE Am class win at the 24 Hours of Le Mans. He joins the team looking to improve on a best Spa 24 Hours result of 4th, achieved in 2020.

Completing the #74 line-up is Brazilian former Formula 1 star and 2021 IMSA SportsCar Champion, Felipe Nasr. He brings significant multi-class experience and success to the team, reuniting with Matt and Mathieu after the trio joined forces to successfully take on the Rolex Daytona 24 Hours earlier this year.

With three further podium finishes in Daytona, Felipe is no stranger to endurance racing, but this announcement marks a new challenge in his impressive career, with his first entry into the TotalEnergies 24 Hours of Spa.

EMA Motorsport returns to the Fanatec GT World Challenge Europe powered by AWS following an interrupted 2020 year. The team will use this event as a platform for further European endurance events in 2022, culminating in a planned Intercontinental GT Challenge powered by Pirelli programme for 2023.

Ahead of the race, the team will complete a detailed testing programme which will include the 2-day test session at the infamous Belgian circuit this week, before heading back for the race event next month, over the weekend, 28-31 July.