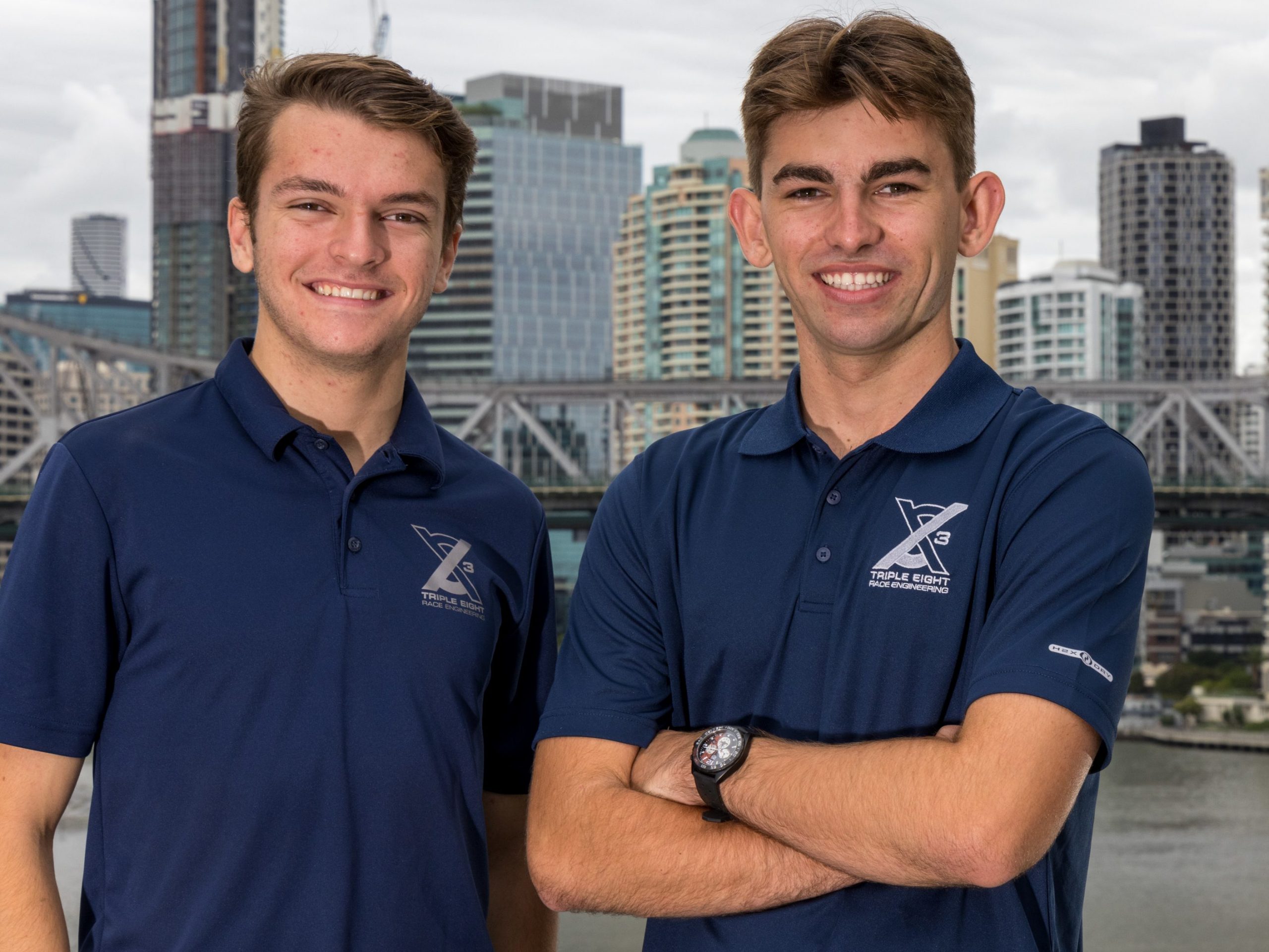 Triple Eight Race Engineering is pleased to welcome Broc Feeney to the squad, who will pilot the team’s second Dunlop Super2 Series entry for the 2021 season, alongside current Super2 driver, Angelo Mouzouris.

Broc joins Triple Eight after winning the 2019 Super3 Series Championship, as well as making his Super2 Series debut this year, finishing seventh in the Championship. Broc also made his Supercars main game debut at the 2020 Bathurst 1000, finishing 10th.

“It’s hard to put into words how excited I am to join the team in 2021 and to return for my second season in Super2. It’s an unbelievable opportunity to be able to join Triple Eight and a dream come true to join such a dominant team,” he said.

“I have a clear goal in 2021 and that is to win the Super2 Series. I know Triple Eight will give me the best opportunity to reach that goal.

“I can’t thank Roland and the entire Triple Eight team enough for giving me this opportunity. It’s been a dream to be a part of this team and it has come true. I must also thank my Dad and Mum who have put everything into me over my whole racing career, as well as Boost Mobile for giving me my first break.

“I finally have to thank Paul Morris who has made everything in my racing career possible. I cannot thank him enough for the opportunities that he has given me and to take me under his wing. Being involved at Norwell Motorplex has led to such great successes – even an introduction to Roland.”

Broc will join Angelo Mouzouris in his second year of the Supercars development category with Triple Eight, after finishing ninth overall in the 2020 Super2 Drivers Championship.

“I’m super excited moving into my second tin-top season with Triple Eight, and I can’t wait to move forward and build on what I have learnt this year,” he said.

“I just want to see how 2021 plays out; I obviously want to do the best I can on and off the track and continue to improve. There is no set position goal other than to do the best I can, however there are personal goals that the team and I want to achieve.

“I’m excited for Broc to join the team too. It will be great having a teammate to learn off and push myself even further next year.

“I can’t thank Mantel Group and Pitbox enough for giving me another shot for next year. The team has become a second family to me, so I want to extend a massive thank you to them as well for guiding me through the year.”

Having successfully competed in the development series from 2011 to 2013, Triple Eight returned to the category in 2019, fielding Kurt Kostecki and Brenton Grove, who finished second and seventh in the championship, respectively. For Triple Eight, entering two cars in the 2021 Super2 Series offers an opportunity to continue developing not only young driving talent, but also engineers and mechanics.

“Over the last few years, Triple Eight has focused increasingly on developing young talent in motorsport, including drivers, engineers and mechanics. To have Broc joining Angelo is really exciting because it creates opportunities for more learning and growth across the board,” said Triple Eight’s co-owner, Jessica Dane.

“It was unfortunate for both drivers that the pandemic disrupted their first year in Super2, but they showed great potential in the handful of races in 2020, so our goal as a team next year will be to help Angelo and Broc maximise this opportunity and they’ll have the support of the whole Triple Eight team every step of the way.”