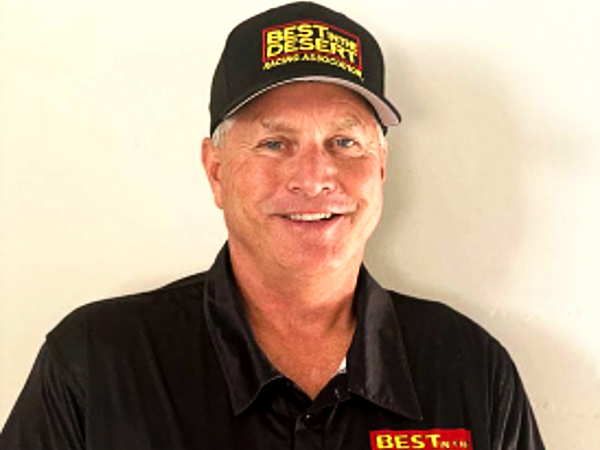 Best In The Desert welcomes Jeff Phillips into the role of Race Operations Manager. With a long, decorated history both in the industry and with the organization, Phillips will bring his expertise to organizing and coordinating future Best In The Desert races starting with the Jagged X National Desert Cup Presented by Quantum Motorsports at Glen Helen Raceway in San Bernardino in the late September.

Jeff Phillips has been associated with Best In The Desert since its inception, originally serving as a race steward from 1984 to 2000 and working alongside the organization’s founder, Casey Folks. Phillips was instrumental in transitioning Best In The Desert from a motorcycle-only racing series to include off-road cars and trucks.